PUBG Mobile India players who were disappointed by the government ban last year have now started sharing their excitement on social media. 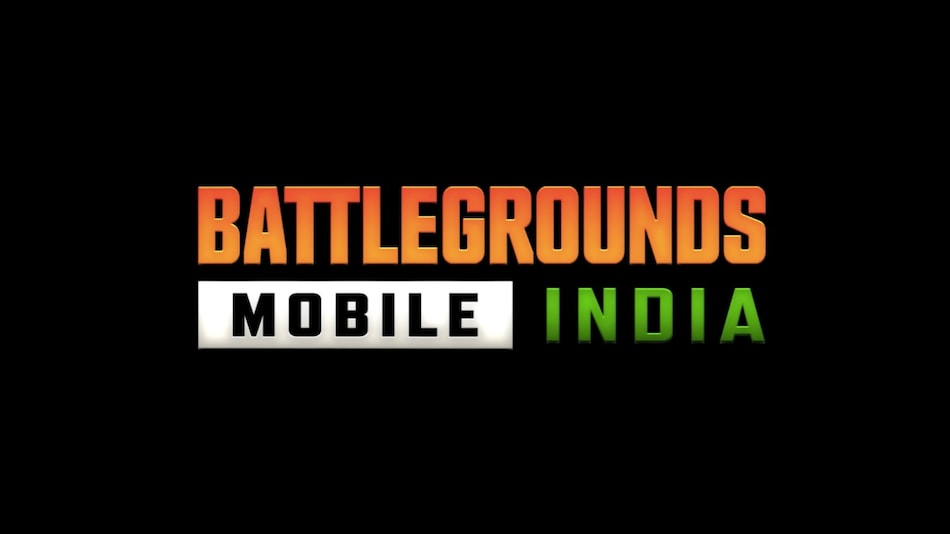 Battlegrounds Mobile India has been announced as an Indian variant to PUBG Mobile by South Korean publisher Krafton. PUBG Mobile, the popular battle royale mobile game was banned in September last year by the government. The new game will have a logo that features the Indian tricolour theme to attract mobile gamers in the country and will be available for pre-registrations before its official launch in India.

Those who were disappointed by the ban have reasons to rejoice following the announcement. Since they can't keep calm to play their favourite game gain, users have started sharing their excitement with a plethora of memes on social media.

#PUBG is now finally coming back as battleground mobile #india

Me realising IPL is cancelled but PUBG Mobile is coming soon as Battlegrounds Mobile India pic.twitter.com/dgDFJLE0NC

PUBG is coming back in india as #battlegroundsmobileindia
Players to Govt. - pic.twitter.com/GiBbXaK26p

Last year, the government banned 118 apps that were linked to China, including PUBG Mobile. It said the action against the apps were a result of many complaints it had received about them stealing user data and transmitting them illegally to servers located outside the country. After the ban, Krafton's subsidiary PUBG Corporation acquired the publishing and distribution rights of PUBG Mobile from Tencent Games, a Chinese company.

Now, Krafton has claimed that its new game will comply with all applicable Indian laws and regulations with regard to data collection and storage from players. It said that it will collaborate with partners to build an esports ecosystem in the country, starting with a series of India specific in-game events at launch.

The South Korean company had several attempts to convince the Indian government to lift the ban imposed on PUBG Mobile in September last year, including plans to localise data and setting up a dedicated team of at least 100 people in India.