PUBG: New State was launched on November 11 for Android and iOS devices. 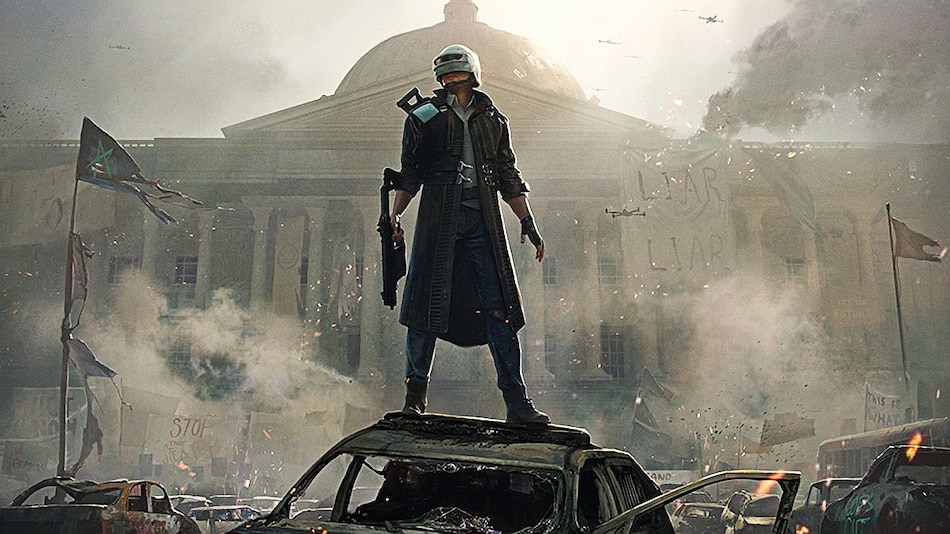 PUBG: New State launched on November 11 in 200 countries including India

PUBG: New State, the latest from the publisher of popular battle royale games including Battlegrounds Mobile India, has hit the one-crore download mark on the Google Play store in less than a week since its launch. The free-to-play battle royale game that launched for Android and iOS phones on November 11 features updated graphics, a new Troi map, as well as new vehicles. It is also set in the future, unlike the original PUBG game.

We had previously reported that PUBG: New State, which was launched last Thursday, had experienced technical issues right after it was launched, preventing players from joining the game for a few hours. However, that has not deterred gamers from downloading the game, which has now crossed the 10 million (one crore) download mark on the Google Play store. Its publisher Krafton is yet to announce how many downloads the game has racked up on the App Store meant for iPhone and iPad users. The game is currently allowing users to log in and gain rewards from the Cosplay Band Crate as part of the pre-season login event between November 11 and December 1.

The new battle royale title experienced some series issues after it was launched globally in 200 countries, including India. Users reported their devices were being bricked after downloading the game. Tipster Mukul Sharma had said that his device running Android 12 would not boot after installing PUBG: New State. Krafton in a statement to Gadgets 360 had responded by saying that it had conducted sufficient testing for devices with similar specifications to the Samsung Galaxy S7 (or devices with 2GB RAM) and confirmed smooth functionality of the game.

Over the weekend, Krafton also announced an optional update for gamers on Android devices carrying bug fixes for PUBG: New State. These include disabling the Vulkan graphics API for Poco series devices, which caused the game to crash and freeze while playing on some phones. The search function for the Invite to Team section has also been disabled for the time being, according to the company. Krafton has resolved a bug that prevented the game from showing a server when choosing the Closest Server function on Android phones, along with another zoom bug in Spectate Mode. Users who experienced general crashes or bugs on Realme devices should also update their game via the Google Play Store, according to the publisher.