PUBG: New State was slated to receive the update on December 9 initially. 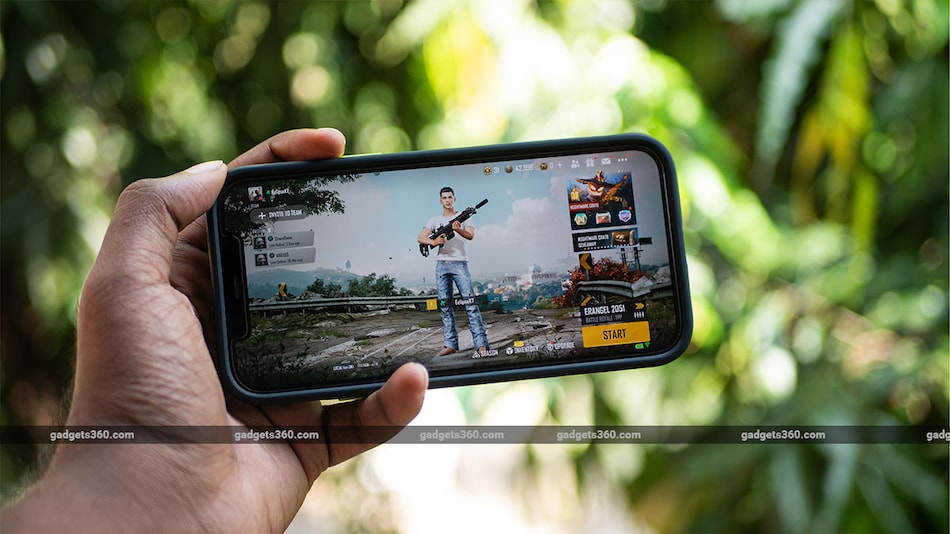 PUBG: New State will get new weapons and vehicles as a part of the December update

PUBG: New State developer Krafton has announced that its latest battle royale game will be down for maintenance on December 16. The developer will roll out a patch which will bring new content and updates to the battle royale game. The maintenance will be scheduled for more than six hours. Players will not be able to access PUBG: New State during the maintenance period. As a part of the December update, players will get a new weapon, new vehicles, more customisation options for weapons, among others.

Through a blog post, Krafton announced the maintenance schedule for PUBG: New State (review). The battle royale game will be down on December 16 from 12am (midnight) to 6:30am UTC (5:30am to 12pm (noon) IST). As per the announced time, the maintenance should have been completed by now, at the time of writing. Once the game goes into maintenance, players will not be able to access the game. When the game is updated on Krafton's servers, players will have to individually update the game on iOS and Android to gain access to the new content.

As a part of the December update, players would gain access to Survivor Pass season 2 that will allow them to unlock upgraded level rewards for Premium Pass with new vehicle skins and character costumes. Alongside, players will also get an L85A3 assault rifle with 5.56mm ammo. It is said to have the highest damage among all 5.56mm ammo weapons and performs well in mid-to-long range fire fights. It will be available in Erangel and Troi maps.

Furthermore, players will also get two new vehicles — Electron and Mesta. The former is a six-seater electric minibus while the latter is a two-seater gasoline powered sports car. Electron can be found in Troi and Training Grounds while Mesta can be found in Erangel, some parts of Troi and training grounds.

PUBG: New State will also get new lobby music and the theme will get new winter decorations. Once the game is updated, players will get access to all the aforementioned new content.