How to Transfer WhatsApp Chat Data From Android to iOS

WhatsApp initially unveiled this feature during the 2021 Galaxy Unpacked event. 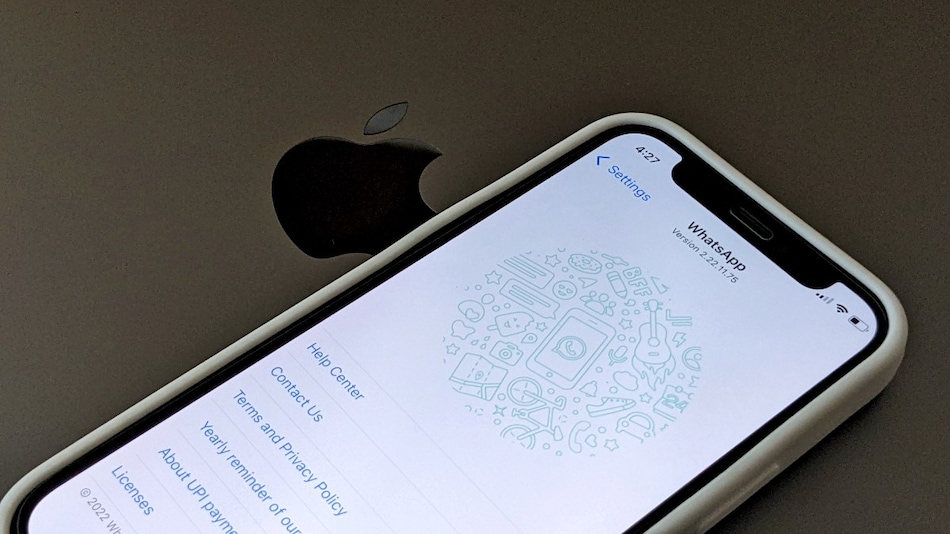 WhatsApp announced on Wednesday that its users will now be able to transfer their complete chat history from Android to iOS and vice-versa. This feature was initially announced last year during the Galaxy Unpacked event. Prior to it, WhatsApp users had to rely on third-party apps to transfer their chat history or just lose it while switching. The Meta-owned platform had initially made this feature available in a beta update. Unfortunately, this feature still does not transfer your WhatsApp call and payment history.

WhatsApp officially announced the release of the new migration feature via tweet. The company has updated its FAQ page to highlight the method for transferring WhatsApp chat history from Android to iOS. Users should take note of a few things before moving forward with the migration — their Android smartphone should be on Android 5 or higher and iOS 15.5 or above should be installed on their iPhone. The transfer happens wirelessly, so both of your devices should be connected to the same Wi-Fi network. Furthermore, it is recommended that you connect your handsets to a power source during the migration.

During last year's Galaxy Unpacked event, WhatsApp revealed that this new migration feature will be initially available for select Samsung smartphones. The feature was then made available to a wider userbase as part of a beta update.

How to migrate from Android to iPhone

You will see your chats on the new device after you complete its activation. Notably, the transferred data will not be uploaded to iCloud until you create a backup. The data will remain on your Android device until you uninstall WhatsApp or wipe your smartphone.

Things to keep in mind before transferring chat history

Sennheiser CX Plus SE Earbuds Launched in India; to Go on Sale During Amazon Prime Day