Twitter Job Cuts: What Are Digital Layoffs and What Do They Mean for Employees and Companies? 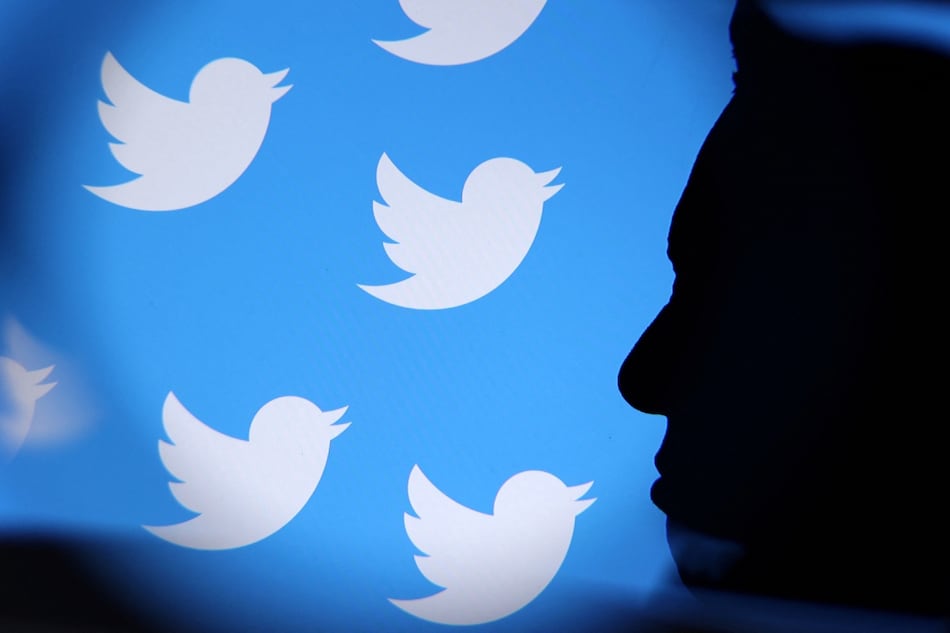 Elon Musk is progressing plans to slim down Twitter since he bought the 396-million-member platform for $44 billion (roughly Rs. (roughly Rs. 3,58,650 crore) on October 27. Musk's deal has taken Twitter private, dissolved the platform's board and enhanced his unilateral power as CEO. But mass redundancy announcements made since he took control have been scrutinised globally.

Musk's plans to restructure Twitter began with laying off top executives, before notifications were emailed to around half of the Twitter global workforce that they were being made redundant or that their jobs were at risk.

In a memo to staff, Musk defended the firings as “an effort to place Twitter on a healthy path” and “unfortunately necessary to ensure the company's success moving forward”.

The widely reported memo also informed employees that they would find out their fate by email. It said: Given the nature of our distributed workforce and our desire to inform impacted individuals as quickly as possible, communications for this process will take place via email.

But tweets by some employees showed they found out before the email arrived when they could not access their work accounts or other internal systems. And a class action lawsuit filed in the US on November 3 claims Twitter locked employees out of their accounts, with at least one of the five plaintiffs being “terminated without notice or severance pay”, according to news reports.

Dismissing staff in this way seems impersonal, blunt and lacking in compassion.

Certainly in Ireland, the home of Twitter's European headquarters, the Taoiseach (prime minister of Ireland) has called out Twitter's actions as “unacceptable” and pointed out that workers should be treated with dignity and respect.

Unfortunately, Twitter's approach resembles strategies adopted by a growing number of companies in recent years. Klarna, a Swedish financial technology company sent a prerecorded message to inform employees of 700 layoffs last May, while P and O ferries dismissed 800 staff over Zoom in March.

Mortgage company Better.com made 900 employees redundant by Zoom in 2021, a year after electric scooter company Bird used a Zoom webinar to dismiss more than 400 workers.

Twitter operates globally and employment regulation varies between countries, and even among states in the US. Indeed, the communications sent to Twitter employees differed depending on where they were based.

In the US, the federal Worker Adjustment and Retraining Notification (WARN) Act requires employers with 100 or more employees to provide workers with 60 days' notice for mass sackings.

Alternatively, employers can provide workers with 60 days of redundancy pay. After Twitter employees filed their lawsuit in California on November 3, Musk tweeted the following night that every dismissed employee will be offered three months of severance pay.

Twitter is also expected to provide advance warnings of mass redundancies to California's Employment Development Department. A representative for the agency told the New York Times that no warning had been given by the evening of November 3.

Under UK and EU law, companies must consult with staff over mass redundancies. This may explain why Twitter employees in the UK and Ireland are reported to have received a slightly differently worded email informing them that their job is “potentially” impacted or “at risk”.

An email sent to UK employees on Friday November 4 said they had until 9 am the following Tuesday to nominate someone to represent them in a formal consultation.

Twitter has notified employees in Ireland that they should also nominate employee representatives to engage in a formal consultation process.

Twitter did not respond to requests for comment on this process or about its communications with employees concerning these redundancies.

The Irish Congress of Trade Unions has argued the case highlights the need for workers across industries to have better opportunities and rights to join unions as a form of collective voice.

Similarly, the United Nations, which advocates for “decent work and economic growth”, has even felt compelled to comment following Musk's acquisition of Twitter.

The UN's high commissioner for human rights, Volker Türk, issued an open letter urging Musk to ensure that human rights are integral to the management of Twitter under his leadership, saying: Reports that Twitter's entire human rights team and all but two of its ethical AI team have been fired this week are not from my perspective an encouraging start.

Civil society groups and alliances were already concerned about the direction Twitter may take following its takeover. Musk has called out “activist groups” for supposedly pressurising advertisers to stop working with Twitter.

Pfizer, General Mills and Volkswagen are some of the companies that have recently paused their advertising on the platform. Others may follow after the redundancy announcements.

Twitter users have also already been moving to alternative social media platforms, and this kind of migration could continue following news of the mass job cuts. One such alternative, Irish microblogging site Mastodon, claims more than 230,000 people have moved to it since Twitter's takeover deal.

The Twitter chaos certainly seems to be far from over, with reports indicating that the company is now asking some dismissed employees to return to work.

Redundancies have risen sharply right across the tech sector in recent months, with firms including Facebook owner Meta and payments company Stripe recently announcing job cuts, although not all have implemented digital layoffs.

If you face redundancy – whether digitally or face to face – it's important to know your rights. Unions can provide information about this and can also support and represent employees before and after redundancies are announced.

In the UK, you can also contact the Advisory, Conciliation and Arbitration Service for information about your rights, while other countries will have equivalent services such as the Workplace Relations Commission in Ireland.

Featured video of the day
Samsung Galaxy Unpacked: All About the S23 Series