Mondelez CEO Dirk Van de Put said the firm felt there was a risk of its advertising appearing next to the wrong messages on Twitter. 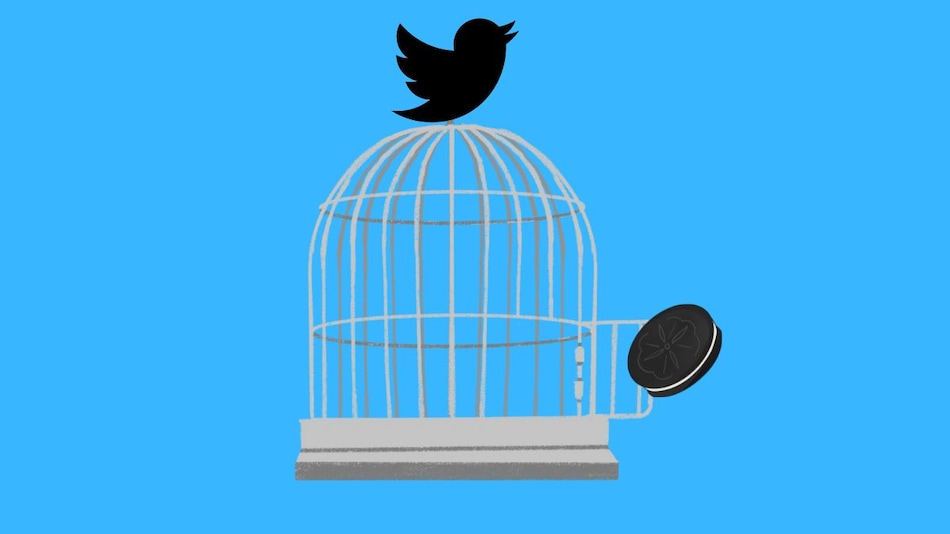 Oreo maker Mondelez has pulled its ads off Twitter after Tesla Inc boss Elon Musk acquired the social media site, CEO Dirk Van de Put said in a Reuters Newsmaker interview on Tuesday. "What we've seen recently since the change on Twitter has been announced, is the amount of hate speech increase significantly," Van de Put said. "We felt there is a risk our advertising would appear next to the wrong messages.

"As a consequence, we have decided to take a pause and a break until that risk is as low as possible," he said.

Twitter last week laid off half its workforce as advertisers pulled spending amid concerns about content moderation. Mondelez joins a number of major companies that have halted advertising on Twitter, including United Airlines, General Mills, luxury automaker Audi of America, and General Motors.

Gilead Sciences said earlier on Monday the company and its unit Kite were in the "process of pausing advertising" on Twitter.

Last week, Volkswagen said it had asked its brands to pause paid advertising on Twitter until further notice in the wake of Elon Musk's takeover of the social media platform. "We are closely monitoring the situation and will decide about next steps depending on its evolvement," Europe's top carmaker had announced in a statement.

The firm, which has lost many members of its communications team, did not immediately respond to a request for comment.

Van de Put added that Mondelez, which makes Cadbury and Milka chocolates, is expecting a strong holiday season. The consumer in Europe, Mondelez's largest market, is currently what worries him most, he added.

Last month, Musk tweeted that the company will form a content moderation council "with widely diverse viewpoints." Musk said no major content decisions or account reinstatements will happen before the council convenes.