Aadhaar card holders above the age of 70 years are not required to update their biometric data. 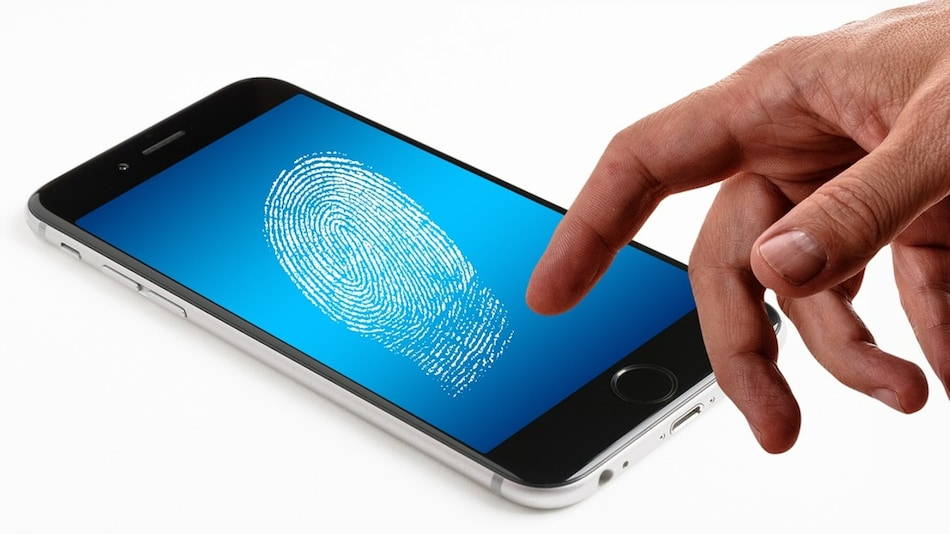 Aadhaar card has a unique number tied to an individual's fingerprints, face and eye scan

Aadhaar card holders will be encouraged by the Unique Identification Authority of India (UIDAI) to voluntarily update their biometric data every ten years. As per a report, officials have stated that the government body will push people to update their facial and fingerprint scans connected to their Aadhaar card over time. People aged above 70 years will reportedly be exempt from the prompt. Currently, children aged between five to 15 years are required to update their biometrics. Aadhaar enrolment of children aged below five years is carried out based on the facial image of the child, and biometric authentication of the parent or guardian.

Citing official sources, PTI reported that the UIDAI will encourage people to voluntarily update their biometrics and demographics data once in 10 years. This could drive people to update their Aadhaar over time. Aadhaar card holders above the age of 70 years will not be prompted by the government body.

Aadhaar saturation level among adult residents is now near universal and the overall saturation level is 93.65 percent, the official told PTI. As per the report, the total fresh enrolment in August was only 24.2 lakh.

At present, biometrics are not collected for Aadhaar enrolment of children up to the age of five. Instead, the UIDAI enrols younger children using a facial scan, and biometric authentication of the parent or guardian. However, children aged between five and 15 years are required to furnish their biometrics at an Aadhaar Seva Kendra.