Amazon to Acquire Roomba-Maker iRobot for About $1.7 Billion 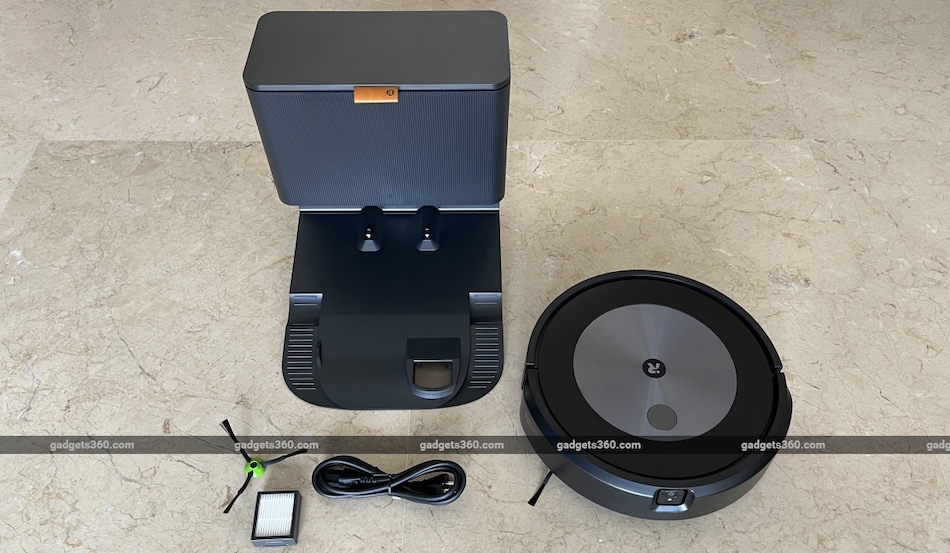 Earlier this year, the iRobot Roomba j7+ was launched in India priced at Rs. 74,900

Amazon will acquire the maker of robot vacuum cleaner iRobot in an all-cash deal for about $1.7 billion (roughly Rs. 13,500), in the latest push by the world's largest online retailer to add to its cart of smart home devices. The e-commerce company will pay $61 (roughly Rs. 4,800) per share, valuing iRobot at a premium of 22 percent from the stock's last closing price of $49.99 (roughly Rs. 4,000).

At its peak, the Roomba maker traded at $197.4 (roughly Rs. 15,700) as hygiene-conscious consumers invested in premium robot vacuum cleaners during pandemic lockdowns.

Besides sweeping up dirt, the Roomba vacuums that cost as much as $1,000 (roughly Rs. 79,500) collect spatial data on households that could prove valuable to companies developing so-called smart home technology.

However, iRobot's second-quarter revenue fell 30 percent due to weak demand and cancellations from retailers in North America and Europe, Middle East and Africa as consumers rethink how they spend their money during rising inflation.

Analysts have said cash-rich big technology companies could get on an M&A spree, taking advantage of low valuations due to growth pressures. Amazon is sitting on cash and cash-equivalents of over $37 billion (roughly Rs. 2,93,900 crore) as of the second quarter.

Devices make up for a fraction of the overall sales of Amazon, which sells smart thermostats, security devices, wall mounted smart display and had recently launched a canine-like robot called Astro.

In case the deal is terminated, Amazon would be required to pay iRobot a termination fee of $94 million (roughly Rs. 750 crore). On completion of the deal, Colin Angle will remain as the chief executive of iRobot.