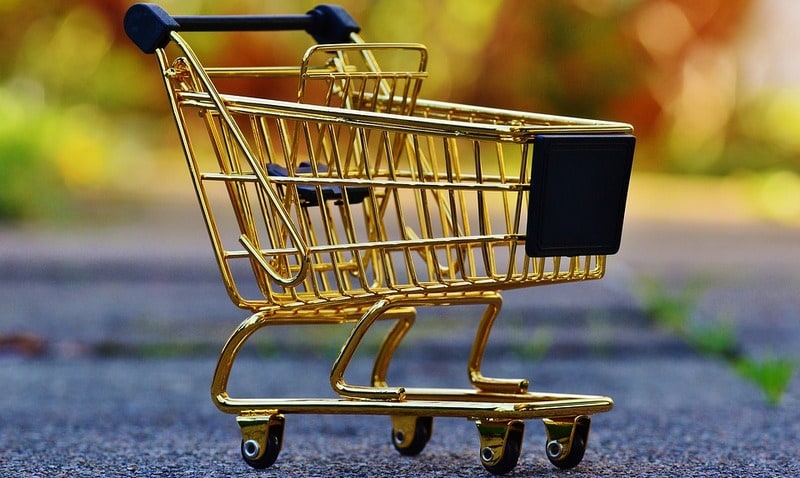 The use of Artificial Intelligence (AI) offers about $340 billion (roughly Rs. 23.8 lakh crores) cost-saving opportunity for those retail companies that are able to scale and expand the scope of their existing deployments, according to a new global study from French technology services major Capgemini.

However, just one percent of retailers have achieved this level of deployment so far, showed the results from the study titled "Building the Retail Superstar: How unleashing AI across functions offers a multi-billion dollar opportunity".

The researchers found that most retailers are focusing their AI efforts on sales and marketing when there is a significant opportunity to unleash AI use cases across the value chain.

"Our research shows a clear imbalance of organisations prioritising cost, data and ROI (return on investment) when deploying AI, with only a small minority considering the customer pain points also," Kees Jacobs, Vice President, Global Consumer Products and Retail Sector at Capgemini said in a statement.

"These two factors need to be given equal weighting if long-term AI growth, with all of the benefits it brings, is to be achieved," Jacobs added.

For the study, published by the Capgemini Research Institute, the researchers looked at 400 global retailers that are implementing AI use cases at different stages of maturity. This group of retailers represents 23 percent of the global retail market by revenue.

The study further included an extensive analysis of public data from the world's largest 250 retailers, by revenue.

The researchers found over a quarter (28 percent) of retailers were deploying AI in 2018, a significant increase of AI deployments from 2017 (17 percent), and a seven-fold increase from 2016 (four percent).

Dispelling fears of major job losses due to AI deployment, the results showed that 71 percent of retailers said AI was creating jobs today, with over two-thirds (68 percent) of the jobs being at a senior level (coordinator level or above).

Meanwhile, 75 percent declared that AI has not replaced any jobs in their organisation so far, the study said.