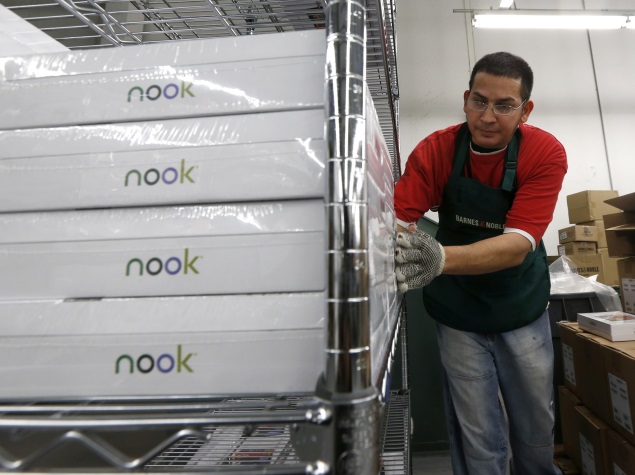 Bookseller Barnes & Noble says it has bought back full ownership of its Nook e-reader business, which it plans to split into a separate company.

Barnes & Noble, the largest U.S. traditional bookseller, is struggling against tough competition from online retailers like Amazon and discount stores like Wal-Mart. It said in June that it would split off the Nook business, which is losing money. The move is intended to boost shareholder value. The New York company hopes to complete the separation by the end of August.