The proposed legislation could particularly affect global tech firms that do a lot of business in India. 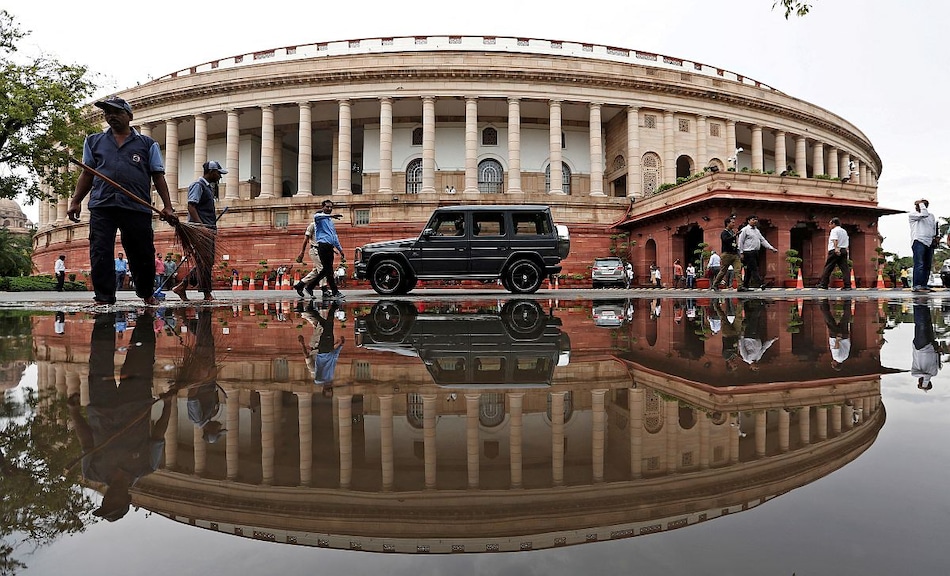 The government aims to tighten rules around the scrutiny of mergers and acquisitions under proposed legislation that could particularly affect global tech firms that do a lot of business in India. The proposal is part of an overhaul of the country's competition law in a bill that was introduced in parliament on Friday and could be passed as soon as next week.

Under current law, the Competition Commission of India, or CCI, reviews mergers and acquisitions that surpass thresholds for assets or turnover.

But many high-value deals between technology firms that have a big presence in the country have escaped scrutiny because the companies involved have had few assets and low turnover there.

Facebook's acquisition of WhatsApp in 2014 for $19 billion (roughly Rs. 1,50,900 crore), for example, required no CCI clearance, even as WhatsApp counted India as a major market, lawyers say.

The draft law proposes all deals worth over Rs. 2,000 crore should be subject to antitrust scrutiny if the companies have substantial business operations in the country.

"The hotly debated deal value test seeks to attract scrutiny of transactions where parties do not meet the conventional asset and turnover thresholds particularly in the tech space," said Anisha Chand, a partner specializing in antitrust law at law firm Khaitan & Co.

"If passed in the present form, the incoming amendment may likely result in a jump in (the) number of transactions particularly in new age markets to require prior clearance," she added.

The deal value threshold for scrutiny is in line with antitrust regulations in Germany and Austria, public policy consulting firm Koan Advisory said in a note on Friday.

The CCI did not respond to a request for comment.

New regulations from the CCI will lay out the process to determine whether an entity has "substantial business operations" in the country, according to the bill, which is dated Aug. 2.

As part of the revamp of competition law, the government also proposes reducing the time limit for approving mergers to 150 days from 210 days.

In addition, it plans to introduce a mechanism for entities seeking to reach a settlement with the CCI, the bill says.