Though the value of his investment has fallen after Dogecoin’s recent dip, the Los Angeles resident says he’s committed to holding his coins. 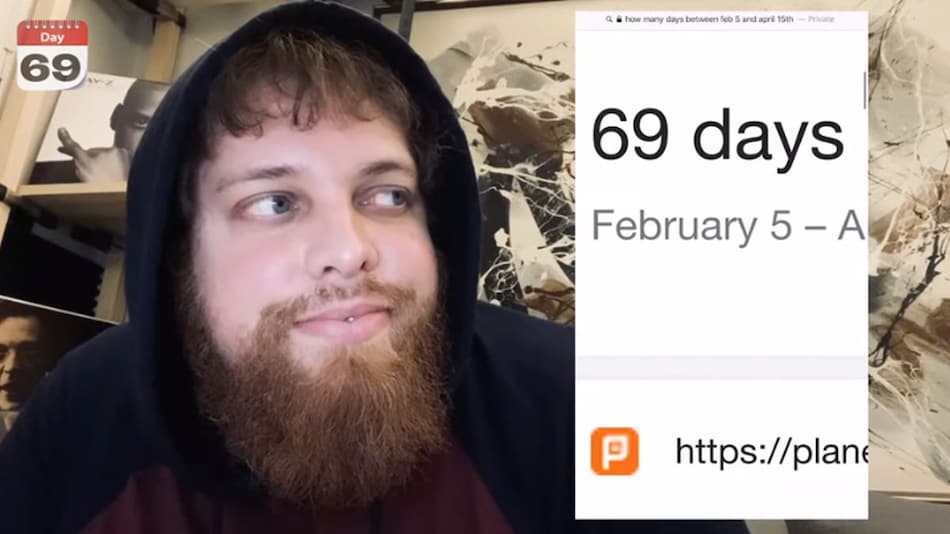 Dogecoin investor Glauber Contessoto, a 33-year-old Los Angeles resident who claimed in April that he had become a Dogecoin millionaire in “just 69 days”, put up a post on Reddit on Thursday asking the Dogecoin community to “unite” and not sell their digital assets. He asked them to hold on to whatever they had invested and to buy more dogecoins after its price had dipped marginally. Contessoto says he had invested his life savings — about $1,80,000 (roughly Rs. 1.32 crore) — on February 5 in the meme-based cryptocurrency when its price was about $0.045 (roughly Rs. 3.66).

On Thursday (May 13), though the cryptocurrency was trading at a lower level than its all-time high, Contessoto committed to “HODL” — an acronym by cryptocurrency community that stands for “hold on for dear life” — on to his dogecoin investment. He posted a screenshot of his cryptocurrency trading app and captioned it, “If I can hodl, you can HODL! Shibes Unite!” From the screenshot, it could be seen that the value of his Dogecoin holdings had fallen to about $1.5 million (roughly Rs. 10.98 crore). Towards the end of April, he had said that his initial investment had grown to almost $2 million (roughly Rs. 14.65 crore).

Soon, people started commenting on the thread. While a user, kalechii, said “down only 45k but “holding”, another, who went by the username StealAllTheInternets, said “down 200K, but doing the same”.

Anticipating that the value of Dogecoin will rise, ArnaldoFagiolini said “No bad days. Bright future ahead. HODL.” Another user, DogeGodFathe, called Contessoto “a legend”.

The rise of Dogecoin since the beginning of this year has attracted the attention of a lot of people, thanks in part to its biggest unofficial influencer Elon Musk who calls himself "Dogefather". Even as the SpaceX and Tesla CEO recently announced that Tesla will no longer accept bitcoins as payment — causing the cryptocurrency market to take a considerable hit — he said that he was working with developers to make Dogecoin mining more sustainable that helped recover its price to some extent.

Launched as a meme — a funny online phrase or photo; on this occasion, a Shiba Inu dog — Dogecoin has seen a record-breaking rise in value. The digital asset reached an all-time high last Saturday (May 8) when it touched about $0.72 (roughly Rs. 52.74).

Despite the rise of Dogecoin this year, experts have cautioned investors about the risks with digital currencies, as their prices are volatile and can fall as sharply as they go up. However, for people who can afford to take the risk, the rise of cryptocurrency has been a windfall.

Samsung Galaxy A11 Getting Android 11-Based One UI 3.1 Update: Report
Realme Narzo 30 Confirmed to Come With 48-Megapixel Triple Rear Camera Setup Ahead of May 18 Launch