The name "Novi" was derived from Latin words for "new" and "way." 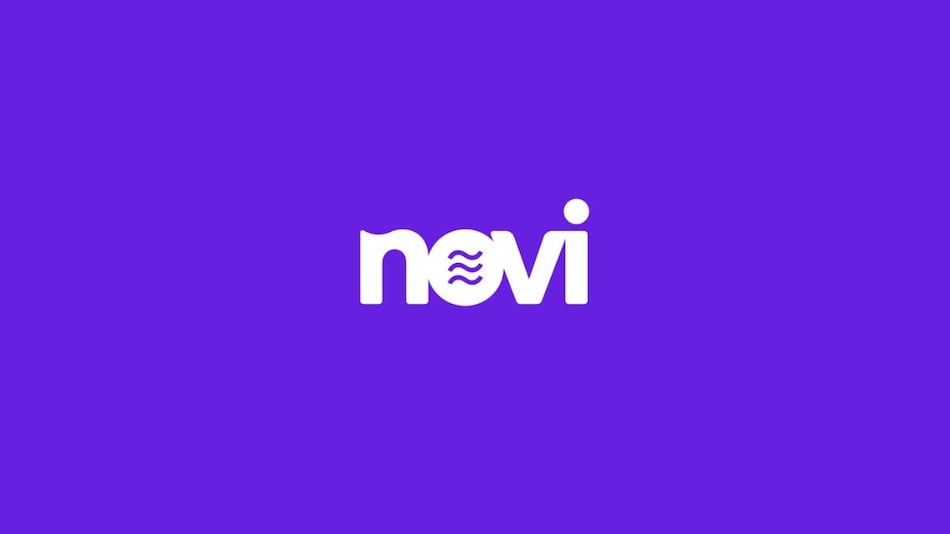 "With Novi, sending money will be as easy as sending a message."

Facebook's virtual wallet for yet-to-be-minted Libra digital coins was renamed "Novi" on Tuesday. The rebranding replaces the original name of "Calibra" for the Facebook digital wallet which would work with the planned virtual currency. The Novi digital wallet set to launch when Libra coins debut promises to give Facebook opportunities to build financial services into its offerings, offer to expand its own commerce and let more small businesses buy ads on the social network.

The name 'Novi' was derived from Latin words for "new" and "way," according to an online post by head of the digital wallet project David Marcus.

"It's a new way to send money, and Novi's new visual identity and design represent the fluid movement of digital currencies," Marcus said.

"With Novi, sending money will be as easy as sending a message."

Novi will work as a separate app for smartphones and also be woven into Facebook-owned communication services Messenger, and WhatsApp, according to Marcus.

Rivals are free to build their own digital wallets for Libra.

The leading social network is just one of an array of members in a Libra Association formed to oversee the eponymous financial payments system.

Backers of Libra argue it can help people outside the banking system by lowering costs for many kinds of payments and transactions; critics say it could disrupt the global monetary system and currency markets.

The association recently shifted the plan in a move aimed at allaying concerns over disruption to the global monetary system.

Under the new plan, separate "stablecoins" would be created and pegged to real-world money such as the US dollar and the euro.