Questions have centred on alleged harassment and discrimination in the workplace at Google. 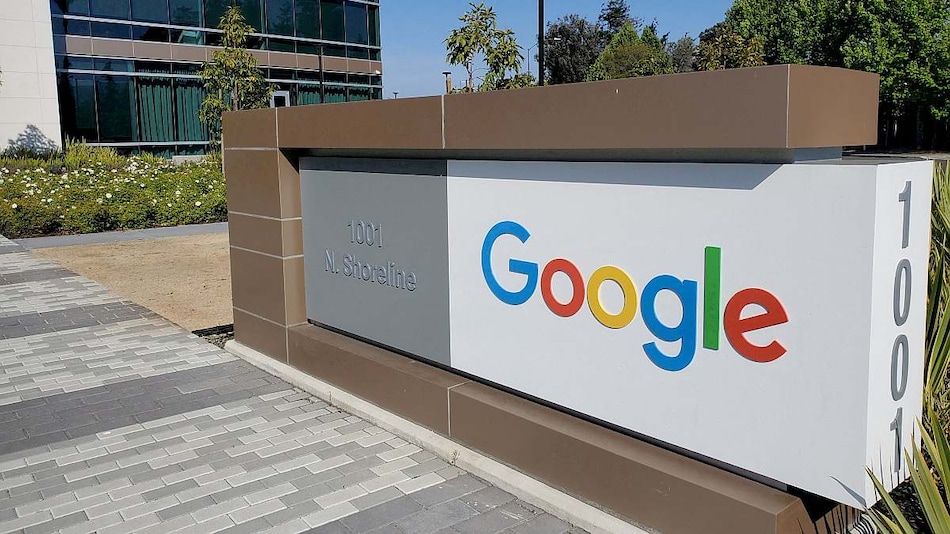 California's civil rights regulator is investigating Google's treatment of Black female workers following alleged incidents of harassment and discrimination, according to two people familiar with the matter and emails from the agency seen by Reuters.

Attorneys and analysts at the California Department of Fair Employment and Housing (DFEH) have repeatedly interviewed several Black women who have worked at the Alphabet-owned company about their experiences there, according to the documents and the sources. The sources spoke on the condition of anonymity to avoid jeopardizing the work.

Questions have centred on alleged harassment and discrimination in the workplace, according to the emails. Conversations have taken place as recently as last month, one of the sources said.

Google said it is focused on "building sustainable equity" for its Black workers and that 2020 was its largest year for hiring what it calls "Black+" workers, a designation inclusive of people belonging to multiple races.

"Our goal is to ensure that every employee experiences Google as an inclusive workplace," it said. "We'll continue to focus on this important work and thoroughly investigate any concerns, to make sure our workplace is representative and equitable."

The DFEH has interviewed workers who have filed formal complaints and those who have not, the people said, showing that the regulator has sought more examples of potential mistreatment.

But its cases do not always result in charges.

For years Black men in the tech industry have said they have faced disparaging comments and discouraging experiences, such as being shut out of offices because security guards and colleagues questioned whether they actually worked there.

As more Black women have joined the workforce, such complaints have increased. Seven current and former Google employees told Reuters this year about being marginalized on projects as Black women and not taken as seriously as colleagues with different backgrounds.

Artificial intelligence researcher Timnit Gebru has said Google fired her a year ago for criticizing its lack of workforce diversity and for fighting managers who objected to publishing a critical paper she co-wrote. Erika Munro Kennerly, who oversaw diversity and strategy teams at Google before resigning last year, told magazine Corporate Counsel in January that "there's an overall tone of being undervalued" as a Black woman at Google.

Workers identifying as "Black+ female" left Google at the highest rate of any racial-gender group other than "Native American+ female" last year, according to company data. Google last year said it planned to boost retention by increasing support staffing and programs.