Sundar Pichai started off his commencement speech by congratulating the students who’ve graduated in 2020. 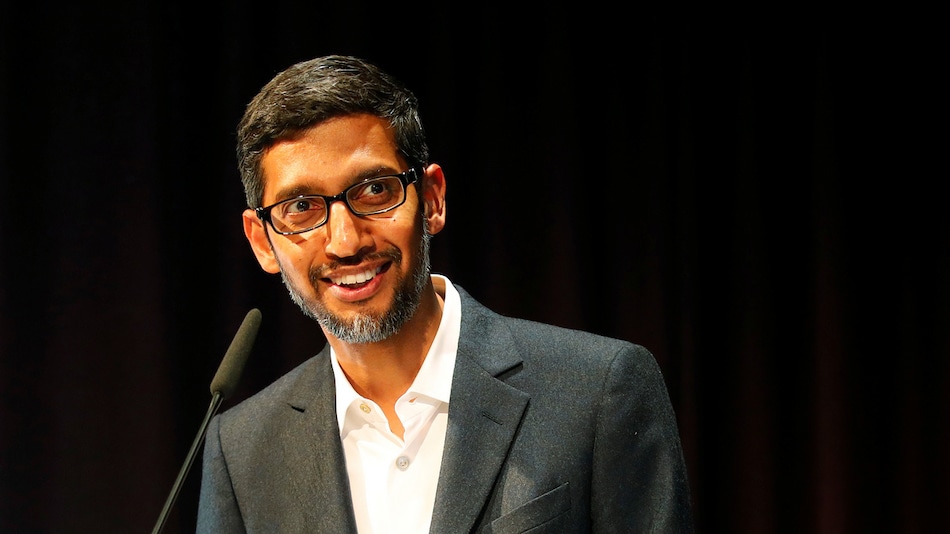 Although the coronavirus pandemic has affected our lives drastically, Google CEO Sundar Pichai has attempted to bring some optimism especially among the young graduates who're set to say a final goodbye to their colleges. Pichai addressed students worldwide through a virtual graduation ceremony hosted by YouTube where he urged them to “be hopeful”. He recalled some of his experiences to highlight that staying positive leads to success at the end. The virtual ceremony was also attended by former US President Barack Obama and former US First Lady Michelle Obama, singer and actress Lady Gaga, singer Beyoncé, South Korean band BTS, and education activist Malala Yousafzai, among others.

Pichai started off his commencement speech by congratulating the students who've graduated in 2020 and are looking for future prospects. He briefly highlighted the fact that due to the coronavirus outbreak, students aren't able to experience the graduation ceremony in person. However, the 47-year-old executive who is also leading Alphabet, the parent company of Google, moved on and started providing optimistic thoughts through his journey.

He also mentioned that he had noticed the trend that every generation underestimates the potential of the following one. “It's because they don't realise that the progress of one generation becomes the foundational premise for the next,” he said.

To motivate students moving out of their colleges this year, Pichai exemplified his life and revealed in his early years, he didn't have regular access to a computer. “My father spent the equivalent of a year's salary on my plane ticket to the US so I could attend Stanford. It was my first time ever on a plane,” he recalled while elaborating some of the challenges he initially faced.

Shortly after that, Pichai said that a bright spot he found during his stint as a Stanford student was computing. “For the first time in my life, I could use a computer whenever I wanted to. It completely blew my mind,” he said.

During the speech, Pichai also touched upon the instances that brought him to Google. “Had I stayed the course in graduate school, I'd probably have a Ph.D. today—which would have made my parents really proud,” he noted.

Pichai specified that it was his passion for technology and an open mind — in addition to luck — that helped him move from being just another student to a leading tech face.

“So take the time to find the thing that excites you more than anything else in the world. Not the thing your parents want you to do. Or the thing that all your friends are doing. Or that society expects of you,” he said.

While concluding his speech, Pichai once again told students to be open, be impatient, and be hopeful — despite facing any challenges due to COVID-19 and other things in their surroundings.

“You have the chance to change everything. I am optimistic you will,” he said in conclusion of his speech.