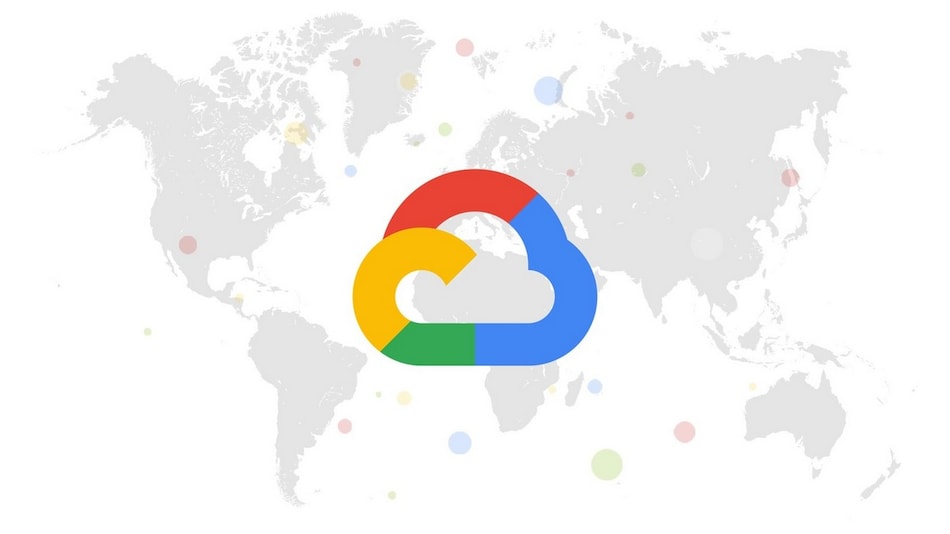 When customers buy software from other vendors on Google Cloud, Google will take a smaller cut

Google will take a smaller cut when customers buy software from other vendors on its cloud marketplace, CNBC reported on Sunday.

The Google Cloud Platform is cutting its percentage revenue share to 3 percent from 20 percent, CNBC said, citing a person familiar with the matter.

"Our goal is to provide partners with the best platform and most competitive incentives in the industry. We can confirm that a change to our Marketplace fee structure is in the works and we'll have more to share on this soon," a Google Cloud spokesperson said in a statement to Reuters.

In contrast, Apple in November last year said that it planned to lower its commissions only for developers who make $1 million (roughly Rs. 7.3 crores) or less in proceeds in a year from its app store.