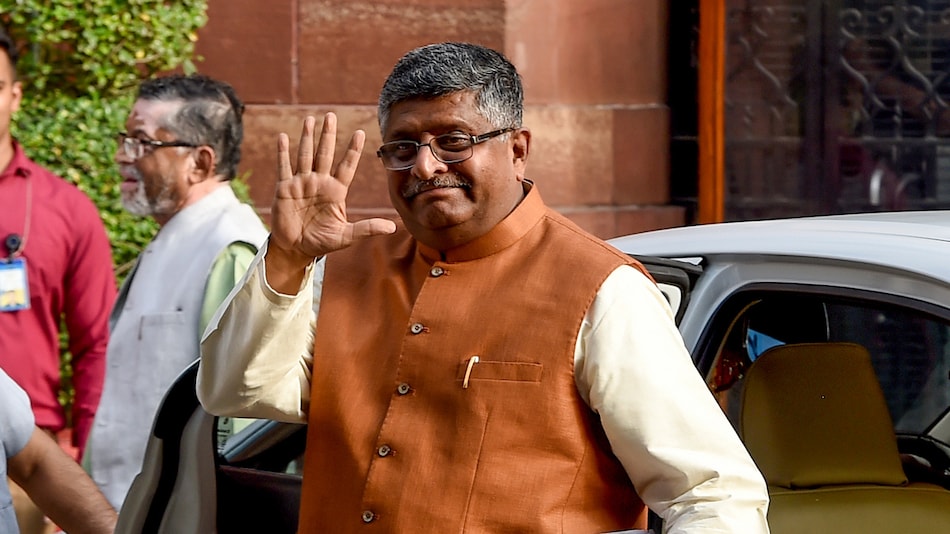 Indian government is planning to update the around 20-year-old Information Technology (IT) Act to widen its ambit to the changes in technology in the recent years. Speaking to the media in New Delhi on Wednesday, Union Electronics and IT Minister Ravi Shankar Prasad said along the technology ecosystem, the challenges had also changed and increased in these years. An experts committee could be set up for suggestions on updating the Act, he added.

Prasad, who also holds the communications portfolio, said the update would have major emphasis on cyber-security and also take into account data privacy and protection.

"New technology has become very pronounced. The whole ecosystem of consumers has changed and so have the challenges," he said. It would also factor in large issues of the Supreme Court judgment on privacy and protection, he added.

He said the number of customers had multiplied, and concerns of misuse of data cropped up with digital payments and transactions becoming common.

"The biggest challenge is the number of consumers you have to handle. Today, technology has become the centre of digital payment, digital delivery of services. It also raises the question of misuse. The vastness of these platforms was not even contemplated when the IT Act came into being," Prasad said.