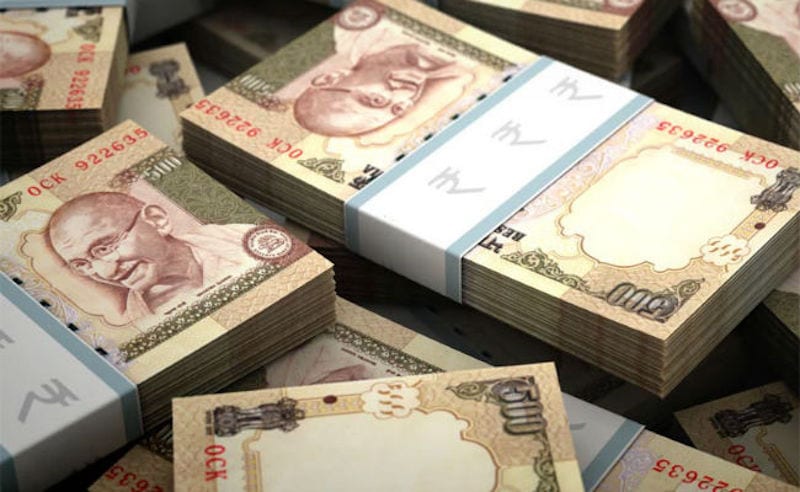 When Prime Minister Narendra Modi took the whole nation by surprise with the demonetization of Rs. 500 and Rs. 1,000 notes, tax evaders sought help from Google, with "How to convert black money into white money" among the top queries on the search engine in India.

Gujarat, Modi's home state, led the searches to find ways to convert black money to white money, followed by Maharashtra and Haryana. While Maharashtra is home to the financial hub Mumbai, Haryana has been cropping up in news over the last year for controversial real estate deals, including some that are allegedly associated with the Congress Party.

Modi's ban on Rs. 500 and Rs. 1,000 notes, a crackdown of sorts on tax evasion, makes 86 percent of currency in circulation worthless.

"This one decision will change social culture, in the way people keep money and spend," Finance Minister Arun Jaitley told reporters on Wednesday about the government's move. "The honest person has the satisfaction to be honest and the not-so-honest worry."

The property sector will be among the hardest hit from Modi's move, brokerages including CLSA Asia-Pacific Markets, Credit Suisse Group AG and Nomura Holdings Inc. predicted. The S&P BSE India Realty Index, comprising 11 property stocks, plunged as much as 16.5 percent on Wednesday, the biggest drop since 2009, before rising 4.6 percent as of 11:07am on Thursday amid a broader market rebound.

In fact, if you amend the Google Trends query to " how to convert black money," Haryana tops the list with Gujarat close behind. Other states asking the same question include Punjab, which is due to hold elections early next year, and the capital Delhi. Unexplained cash often crops up at election time to bribe voters.

Overall, Indians sought more information about the government's planned new currency notes that include better security features. Questions on these were among the top five searched topics for Google from India on Tuesday. India has 277 million internet users, the world's largest after China, according to the 2016 Internet Trends report by Kleiner Perkins Caufield & Byers.