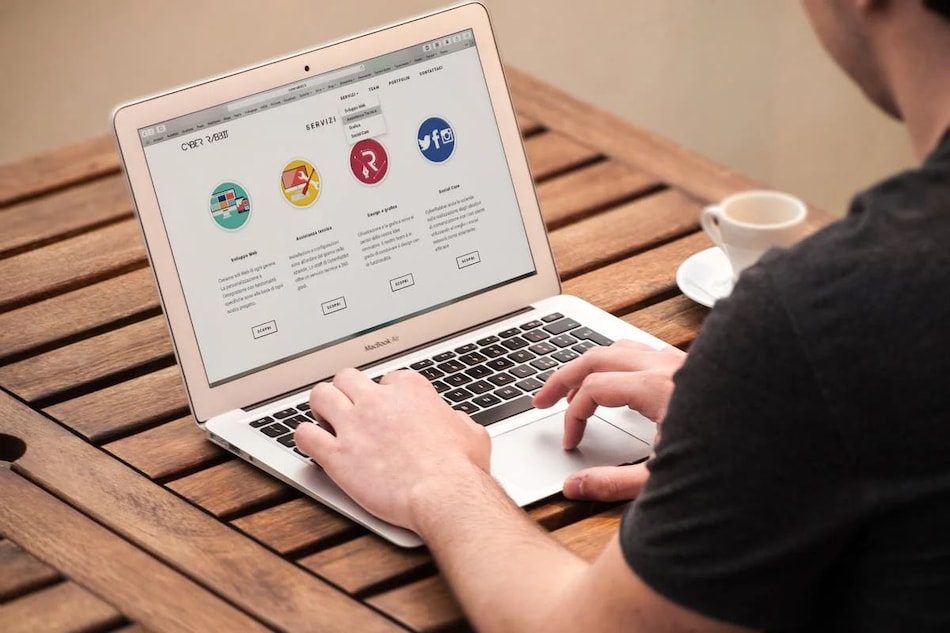 E-office is a paperless mode of official documentation and procedures

Digitisation or e-office has been implemented in all central government departments, the Lok Sabha was informed on Wednesday. In addition, several departments like the Ministry of Environment, Forest and Climate Change, Ministry of Finance, Department of Justice, Ministry of Corporate Affairs, and Department of Administrative Reforms & Public Grievances, provide facility to citizens to submit their applications and grievances at portals, Union Minister of State for Personnel Jitendra Singh told the House in a written reply. "As a part of digital secretariat, e-office has been implemented in all ministries/ departments in Government of India. Central registry units in the ministries have also been digitised," he said.

The website of the Members of Parliament Local Area Development Scheme (MPLADS) has features to facilitate the parliamentarians to make online recommendations of work and track progress thereon, the minister added.

Last month, the Delhi government had also instructed all its departments and agencies to set up the infrastructure for e-office and switch over to it by June 30.

"The e-office mode of documentation and including filings like notes was adopted earlier by various departments. After the fresh instructions of the chief secretary, more departments have started using it and volume of files being processed online has increased," said a senior government officer.

Preparing for the initiative, the information technology (IT) department of the Delhi government had issued a circular, saying the departments were needed to set up a central record unit, equipped with high-speed scanners, computers and internet connectivity, for scanning records to upload on e-office.

E-office is a paperless mode of official documentation and procedures related to various functions of the government. The Delhi government had approved the implementation of e-office in all its departments, autonomous and local bodies in 2015. Some departments had implemented it but the system was incomplete with many others lagging behind.