The World Trade Organisation members have agreed not to impose customs duties on electronic transmissions since 1998. 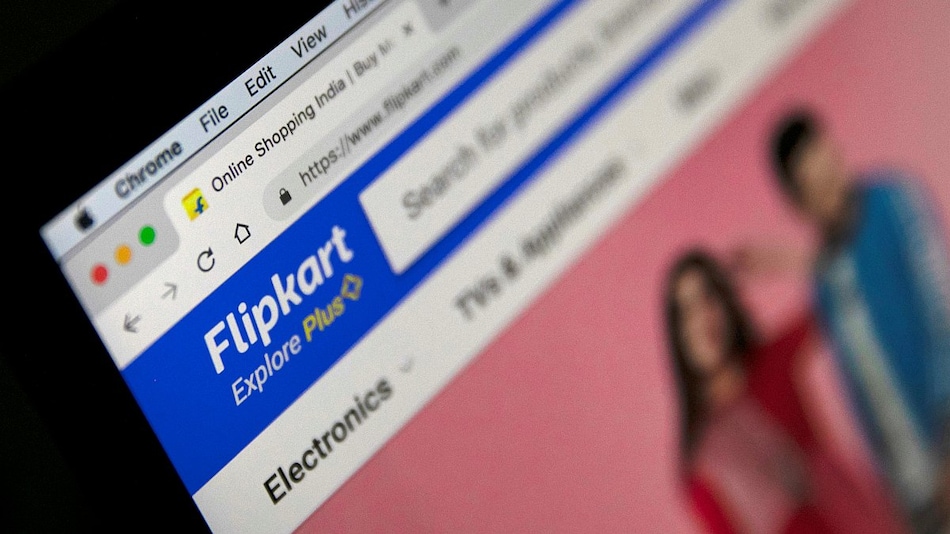 India will strongly oppose continuation of moratorium on customs duties on e-commerce trade at the WTO's meeting in Geneva next month as it is adversely impacting the developing countries, an official said.

The official said allowing the moratorium to lapse is important for developing nations to preserve policy space for their digital advancement, to regulate imports and generate revenue through customs duties.

The World Trade Organisation (WTO) members have agreed not to impose customs duties on electronic transmissions since 1998 and the moratorium has been periodically extended at successive ministerial conferences (MC), which is the highest decision making body of the 164-member body.

"At the 12th MC next month, many WTO members are seeking temporary extension of the moratorium till 13th MC but India does not want this time to continue this further. India will take a hard stand this time on the matter," the official said.

India and South Africa on several occasions have asked the organisation to revisit the issue and have highlighted the adverse impact of the moratorium on developing countries.

In a joint communication submitted to the WTO earlier, both the countries had stated that all the issues on the e-commerce moratorium needs to be revisited with the utmost urgency and in its entirety.

According to an earlier communication of these two countries, the potential tariff revenue loss to developing countries is estimated at $10 billion (roughly Rs. 77,572 crore) annually.

India is witnessing an exponential rise in imports of electronic transmissions, mainly of items like movies, music, video games and printed matter, some of which could fall within the scope of the moratorium.

While the profits and revenues of digital players are rising steadily, the ability of the governments to check these imports and generate additional tariff revenues is being severely limited because of the moratorium on e-commerce.

The moratorium was extended at the 11th MC in Argentina in 2017 for two years. In the General Council meeting in December 2019, members agreed to maintain the current practice till the 12th Ministerial Conference.

Further, the official said India wants the WTO to intensify work programme on the e-commerce sector.

In 1998, the General Council of the WTO established the work programme on e-commerce to comprehensively examine all trade-related issues pertaining to global e-commerce by taking into account the economic, financial and development needs of emerging economies.

"We support re-invigorating the work under the 1998 work programme on e-commerce as per its mandate," the official said, adding discussions have happened on the subject for last several years but there has been no conclusion yet.

India believes that formal negotiations in the WTO on rules and disciplines in e-commerce would be premature given the highly asymmetrical nature of the existing global e-commerce space and lack of understanding on the implications of the multi-faceted dimensions of issues related to the sector.

"Developing countries need to preserve flexibility to implement policies to catch up with the developed countries in the digital arena. We first need to focus on improving domestic physical and digital infrastructure," the official added.

India and South Africa have made a submission emphasising the need for re-invigorating work under the work plan.