Internet shutdowns are happening at a time when the digital world has become essential. 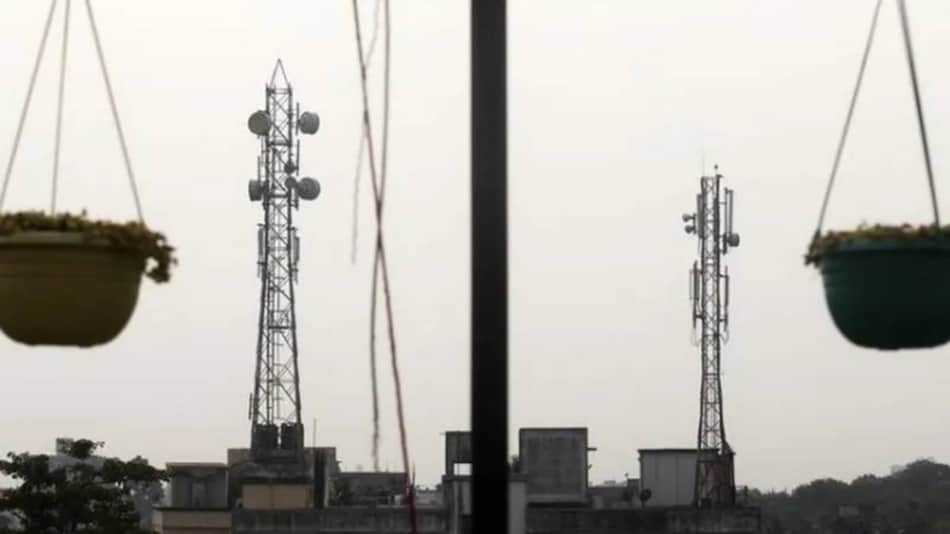 The UN called on countries to stop imposing internet shutdowns or disruptions, warning Thursday that they can have dire and even deadly consequences.

In a fresh report, the UN rights office warned that "the dramatic real-life effects of shutdowns on the lives and human rights of millions of people are vastly underappreciated."

"Hospitals being unable to contact their doctors in cases of emergency, voters being deprived of information about candidates, handicraft makers being cut off from customers, and... peaceful protesters who fall under violent attack being unable to call for help" can be just some of the impacts when internet and telecommunications services shut down, it said.

UN rights chief Michelle Bachelet pointed out in a statement that such shutdowns are happening at a time when the digital world has become "essential for the realisation of many human rights."

"Switching off the internet causes incalculable damage, both in material and human rights terms."

The first major internet shutdown that captured global attention took place in Egypt in 2011, during the Tahrir Square demonstrations, and was accompanied by hundreds of arrests and killings.

"Since that time, we've just seen this proliferate across the globe," Peggy Hicks, head of the rights office's thematic engagement division, told reporters.

That is particularly concerning since such shutdowns often appear to be accompanied or followed by serious rights violations, including the undermining of the freedom of expression, but also arbitrary arrests and killings.

Hicks pointed to Iran's internet blackout in 2019 as authorities cracked down on nationwide protests, the internet shutdown amid demonstrations over Belarus's contested 2020 elections, and repeated shutdowns since Myanmar's military coup last year.

"One of the key findings of the report is that when you see a shutdown happen, it's time to start worrying about human rights," she said.

The report noted that the #KeepItOn coalition, which monitors shutdown episodes across the world, documented 931 shutdowns between 2016 and 2021 across 74 countries, including some that blocked communications repeatedly and over long periods of time.

But Hicks stressed that it was difficult to gather information about shutdowns, and especially about less comprehensive measures like blocking access to major online platforms and throttling bandwidth or limiting mobile services.

"Those are only the tip of the iceberg," she said.

Many governments refuse to acknowledge that they have ordered any interference in communications, and sometimes put pressure on telecommunications companies to prevent them from revealing why communications have been blocked or slowed down.

When authorities do acknowledge they ordered a shutdown, they often justify this with public safety concerns or the need to contain the spread hostility or violence, or combat disinformation.

But the report showed that the shutdowns often have the opposite effect.

"The shutdowns themselves may contribute to serious abuses by limiting reporting capacity and creating an environment in which violence and impunity can flourish," Hicks said.

She voiced particular concern over a pattern of internet shutdowns and disruptions used to control information surrounding elections, with at least 52 such cases over the five-year period.

"It's the moment in time when people most need access to information," she said.

"Shutdowns are dangerous for democracy."