Sharp built Pinterest's original platform and oversaw its rapid growth in the past decade. 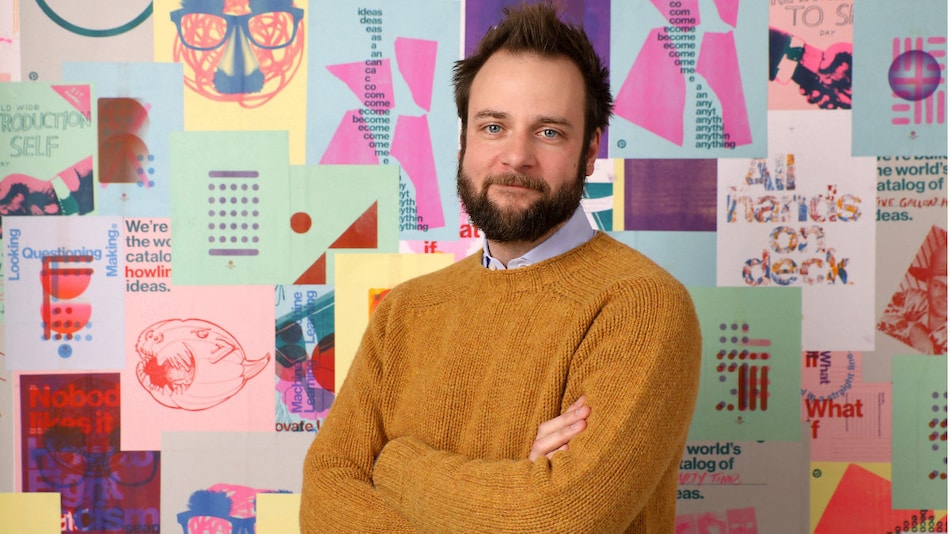 Pinterest said on Thursday co-founder Evan Sharp is leaving the company to join LoveFrom, a firm led by Jony Ive, the designer of many iconic Apple products. Sharp built Pinterest's original platform and oversaw its rapid growth in the past decade, and most recently served as the company's chief design and creative officer.

Sharp founded the online scrapbook and photo-sharing platform along with Ben Silbermann, who is the company's chief executive officer, and Paul Sciarra, who left in 2012.

He will transition into an advisory role and continue to serve as a board member, the company said in a blog post.

Ive was a close creative collaborator with Apple co-founder Steve Jobs. He spent more than two decades at the tech giant before leaving in 2019, and led the design of the candy-colored iMac devices that helped Apple re-emerge from near death in the 1990s as well as the design of the iPhone.