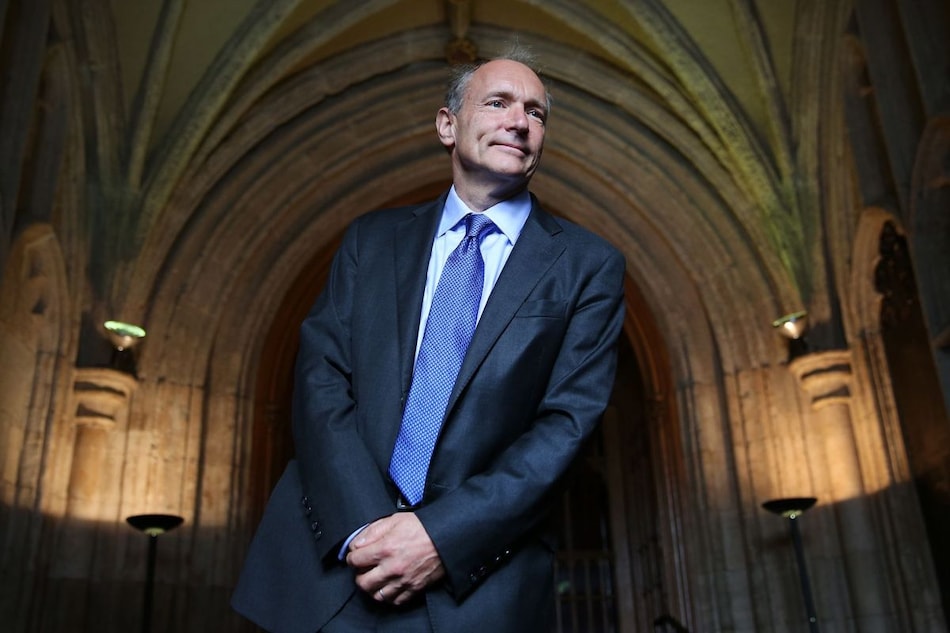 Tim Berners-Lee, the inventor of the World Wide Web, has said the dominance of Internet giants is a "fad" that does not have to endure, adding that urgent change was needed to improve a digital divide in young people's online access.

Berners-Lee, who invented the Internet navigation system known as the World Wide Web in 1989, said he sensed "a feeling out there of restlessness, a feeling that we need to tip things over to change them".

High-profile incidents such as a dispute between Facebook and Australia that led to the social network blocking news feeds in the country has led many citizens and governments to re-examine their relationships with giant Internet and social media companies.

"I'm optimistic, because we've seen some dominant fads on the Internet before ... and then things change," he said in an interview with Reuters, adding that people were pushing back against the use and abuse of personal data.

He said that a combination of government policy and tech could work together and help people regain control over their data and online lives.

Berners-Lee, 65, is working on a project called Solid, where people's personal data is controlled by the user, rather than platforms like Facebook.

But in a letter to coincide with the 32nd birthday of the World Wide Web, he warned of a growing digital divide which he said could threaten the chances of many young people, with one in three people aged between 15-24 globally having no access to the Internet at all.

He said recognising the Internet as a basic right, akin to how electricity was seen last century, was vital, especially in a world that is increasingly shaped by those with web access.

"The only sane thing to think is that ... things are going to accelerate (and) continue to accelerate," he told Reuters. "We're going through another step-change in the speed at which the world is changing."