Twitter's legal costs are likely to have run into tens of millions of dollars after Musk tried to terminate the deal with Twitter in July. 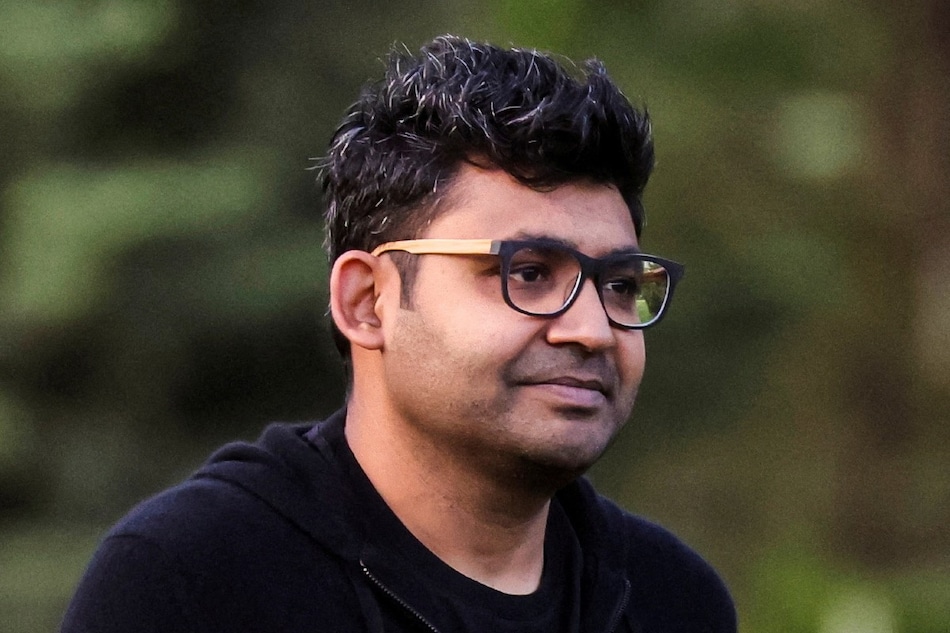 Twitter's top executives, including Parag Agrawal and Vijaya Gadde will be entitled to "golden parachute" payouts worth more than $122 million (roughly Rs. 1,000 crore) after being fired by the company's new owner, Elon Musk. A golden parachute is essentially a contract which entitles top executives of a company to substantial benefits in case they lose their jobs following a merger, takeover or acquisition. This measure is also known as a 'poison pill' since it can act as a safeguard against hostile takeovers. In August, US-based corporate research firm Equilar had estimated that ex-CEO Parag Agrawal alone could receive a $42 million (roughly Rs. 350 crore) payout if he is terminated after the takeover.

The debt-funded deal has become a costly exercise even for Musk, the world's richest man. Legal costs in particular are likely to have run into tens of millions of dollars after Musk tried to terminate the deal with Twitter in July, arguing that the company had misled him over the number of bot accounts on the social network.

After closing the $44 billion (roughly Rs. 3,63,700 crore) acquisition deal, Elon Musk has started to reform the policies of the microblogging platform and is wasting no time remodelling it by cutting off employees, and introducing plans for a council to determine content decisions.

In one of the first few changes, he purged the top executives of the company as soon as he closed the expected deal in which Twitter CEO Parag Agrawal and finance chief Ned Segal left the company's San Francisco headquarters.