Websites Blocked: 5 Worrying Points Raised by the Latest Round of GOI Blocks 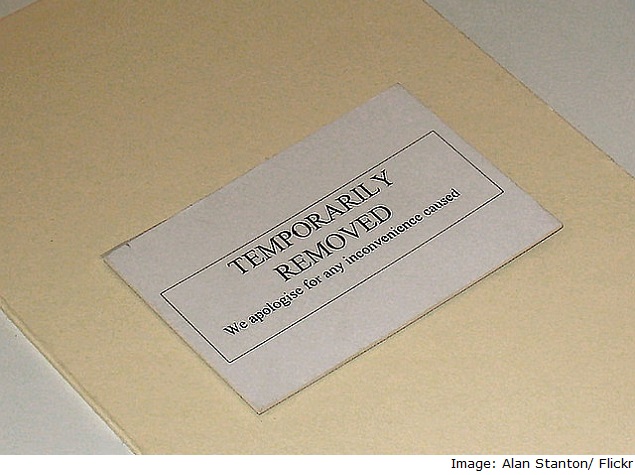 It has now been confirmed that the government was actually blocking websites in India, including video sharing sites like Vimeo and DailyMotion, along with more research and programming oriented sites like GitHub, Pastebin and SourceForge. Some of these sites have started to be unblocked now, but many remain inaccessible. The whole episode raises eyebrows, and the latest communication from the government does not do much to instil confidence.

The previous government had made some egregiously excessive blocks on websites in India, and in 2013, the government had blocked 254 URLs. It was rightfully criticised for this excessive behaviour by many in the media and also the opposition - the BJP is in power now, but seems to be following in the precedent set by the previous government, if this large scale block of entire websites is seen as any indication. Here are some of the things we think are worrying:

What's more, if preventing anonymous content was the real reason, then why not block sites like Gmail, or Twitter? There is no verification process to create an email ID, and that's all you need to create a social media account. The arbitrary and secretive nature of such large scale blocking should be a serious concern to any citizen, as the services you rely on for your day to day business could be blocked on a whim.

At a time when people are desperately hoping that their government will take a reasonable stand on the issue of net-neutrality, it is extremely worrying to see the courts issuing blanket bans against websites - this indicates a lack of understanding of the Internet, and can't help but shake confidence in the government. These are complex issues that need to be addressed in a structured manner, and knee-jerk actions like this ban should be avoided at all costs, while bringing in greater transparency so that the people of the country can at least know when a website is banned, and why. The Internet can be a powerful tool that empowers the nation - the Government has repeatedly said as much, and now it is time to stand by its words.