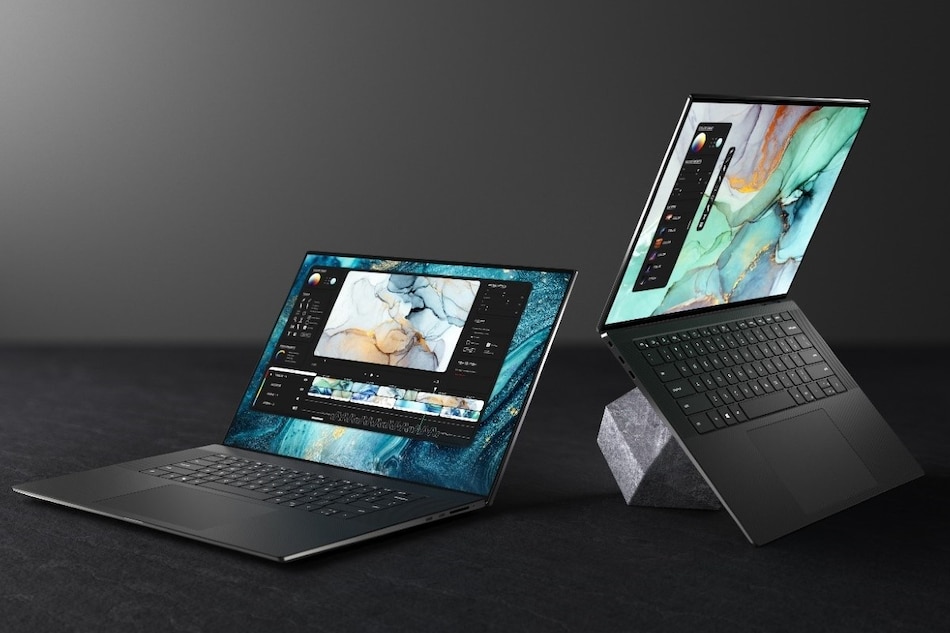 Dell has expanded its notebook portfolio by launching the anticipated XPS 15 9500 (aka XPS 15 2020) and XPS 17 9700 (aka XPS 17 2020) models. The updated XPS 15 and XPS 17 laptops come with a new design and have the 10th-generation Intel Core processors. You'll also get larger 16:10 displays and up-firing speakers along with Waves Nx 3D audio technology. Further, the laptops have increased fan airflow to dissipate more heat and provide an enhanced performance. Dell also claims that the new XPS 15 and XPS 17 models are capable of delivering up to 25 hours of battery life on a single charge.

On the availability front, the XPS 15 9500 is available for purchase in Canada and the US starting today. It will also hit markets in Asian and European later this week. The XPS 17 9700, on the other hand, will be available in Canada and the US alongside some Asian and European markets later this summer. Details about the India launch of the new XPS models are yet to be revealed.

One of the major upgrades from the existing XPS 15 model in the new offering is the new speaker placement that is just on the dock, alongside the keyboard. It is likely to help deliver a better audio experience over the predecessors that had speakers underneath the keyboard. The new machine also has Waves Nx 3D audio tuned by Grammy Award winning producer Jack Joseph Puig. The built-in technology can track head movements while wearing headphones to align the direction of sound to your visual point-of-view. It also uses headtracking through the speakers to uplift the audio.

The Dell XPS 15 9500 also has a dual microphone array. Connectivity options include Wi-Fi 6, Bluetooth v5.0, two Thunderbolt 3 ports, and a USB Type-C 3.1 with power delivery and DisplayPort support. The laptop also has a 3.5mm headphone jack. Besides, it packs a 56Whr battery on the non-touch version and an 86Whr battery on the touchscreen model.

Hardware-wise, the Dell XPS 17 9700 has some similarities with the new XPS 15 model. You'll, however, get a 17-inch InfinityEdge display with Dolby Vision support and 94 percent DCI-P3 colour gamut. The display panel has 4K UHD+ touchscreen and full-HD+ non-touch options. There is up to 10th-generation Intel Core i9-10885H processor options, paired with up to Nvidia GeForce RTX 2060 graphics and up to 64GB of DDR4 SDRAM. The machine comes with a maximum of 2TB PCIe 3 SSD storage.

Jio Fiber Subscriber Count Declines for the First Time Since Launch: TRAI
Snowpiercer Series Rolls in May 25 on Netflix, With Weekly Episodes