MacBook Pro models with 14-inch and 16-inch displays are said to get 3nm chips in the next iteration. 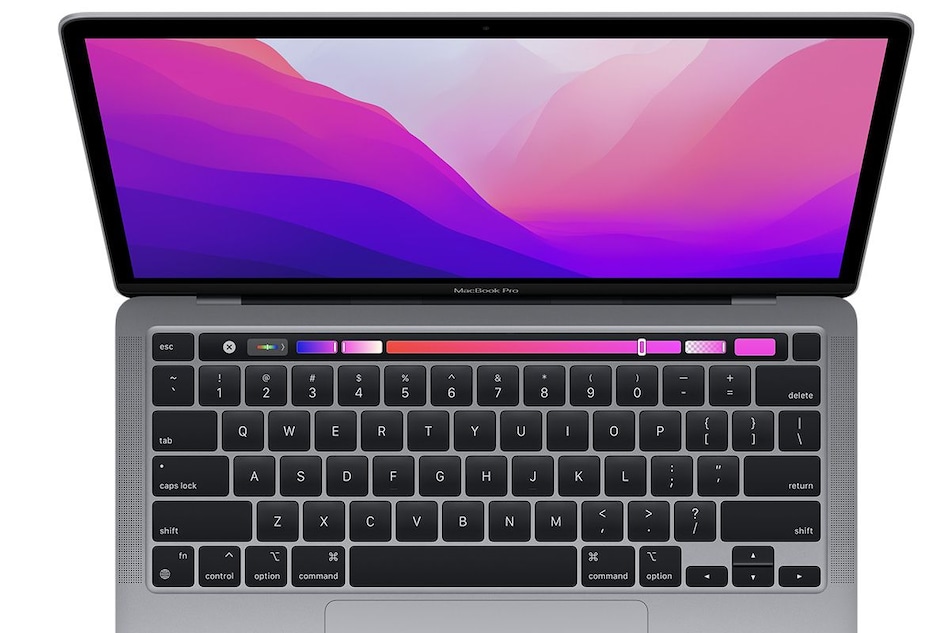 MacBook Pro 14-inch and 16-inch models will enter mass production in the fourth quarter of 2022 (4Q22), as per analyst Ming-Chi Kuo. He says that it is possible that these MacBook models may come with “5nm advanced node.” This means that these new laptops will have the same M2 chip under the hood that powers the MacBook Pro (2022) and MacBook Air (2022). Reports suggest that the Taiwan Semiconductor Manufacturing Company (TSMC) could begin the production of its new 3nm chips for Apple by the end of this year.

As per a tweet by Kuo, the new 14-inch and 16-inch MacBook Pro models with new processors will enter mass production in 4Q22. This is approximately the same time when TSMC is reported to begin the production of its new 3nm M2 Pro chipsets for Apple. Citing TSMC guidance which says that the 3nm chip will contribute to the chipmaker's revenue starting in the first half 2023, Kuo suggests that the chipsets of the 14-inch and 16-inch MacBook Pro models in question may have been manufactured by the 5nm fabrication process.

It means that we have to wait a little longer for the 14-inch and 16-inch MacBook Pro laptops with powerful M2 Pro chipsets. TSMC's move from the 5nm fabrication process to the 3nm process is expected to result in improved performance and energy efficiency of the chipsets. In addition to this, Apple could also become the first company to use the new 3nm process for its M2 Pro chipsets.

Last month, Bloomberg's Mark Gurman claimed that MacBook Pro laptops with M2 Pro and M2 Max chipsets as well as 14-inch and 16-inch displays will be launched sometime between the fall of 2022 and the spring of 2023. Highlighting the supply chain challenges at that time, Gurman noted that “it's hard to predict exactly when these will hit store shelves.” The initial information about the launch of these laptops was given earlier this year when Gurman claimed that Apple is working on a total of 9 desktops and laptops with different variations of M2 processor, including M2 Pro and M2 Max.

The overall design and features of the 14-inch and 16-inch MacBook Pro laptops are “likely to stay roughly the same” because Apple has already revamped the models with more ports, better display, and an improved webcam. Gurman had claimed that the new models with M2 Pro and M2 Max chipsets will focus on the graphics side.