MacBook Pro 16-inch was first announced back in November last year and it was Apple’s most powerful laptop. 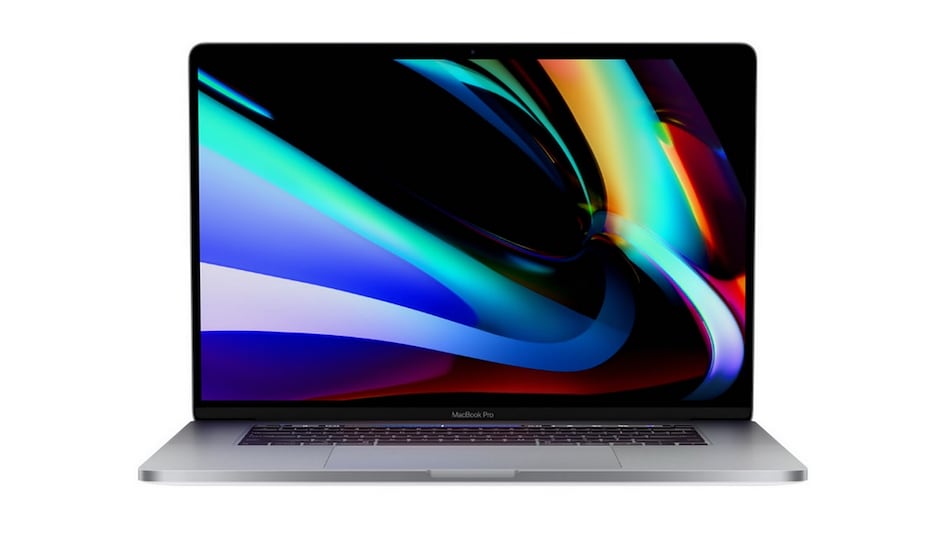 MacBook Pro 16-inch with Apple M1X processor has been tipped to be even faster than the current M1 processor. While Apple has not shared any information on a new 16-inch MacBook Pro or an M1X processor, a tipster claimed that the latter will debut with the larger MacBook Pro through a tweet from last weekend. The tipster also shared some details about the alleged M1X processor but also said that the name is not final as of yet. Apple launched the M1-powered MacBook Air, MacBook Pro, and Mac mini devices earlier this month and the new processor has been leaving its Intel counterparts in the dust.

The 16-inch MacBook Pro, as per an older tweet by known tipster LeaksApplePro, will come with the new Apple M1X processor that will be even more powerful than the current M1 present in the latest MacBook models. While the M1 features eight cores, the M1X is said to come with 12 cores out of which eight will be performance cores and 4 will be efficiency cores. The tipster adds that the MacBook Pro with M1X processor will be unveiled through a press release, but did not share a timeline for the same.

Apple's 16-inch MacBook Pro is its top of the line laptop that can be equipped with an octa-core Intel Core i9 processor. It debuted in November last year and despite some thermal limitations, it was a powerful laptop. If the rumoured M1X-powered 16-inch MacBook Pro does exist, given the efficiency of the M1 processor in smaller sized laptops, the performance of the M1X with active cooling in a bigger size would be quite interesting to see. The tipster quotes a source, “if you think M1 is fast, you haven't seen M1X.”

Earlier this month, it was reported that a 14-inch MacBook Pro laptop powered by the M1 processor could also launch next year.

The M1 powered MacBook laptops have been outperforming their Intel counterparts across benchmarks and there is no doubt the M1 processor if more efficient, though there is still some work to be done when it comes to app support.

MacBook Pro, MacBook Air, and Mac mini with Apple's M1 processor were launched earlier this month with the same design as the previous generation Intel powered MacBook models. Last week, it was reported that the redesigned models with the M1 processor will debut in the second half of next year.