Apple could bring 14- and 16-inch MacBook Pro models this year. 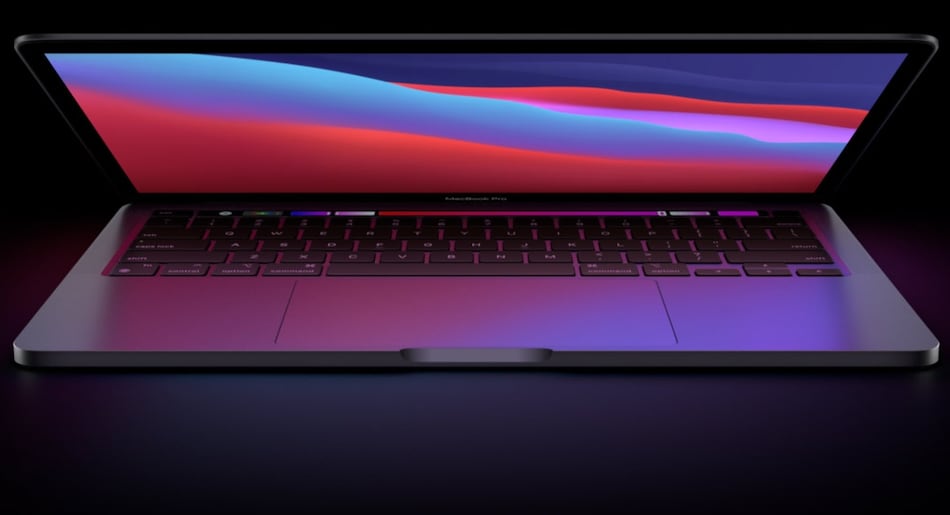 Apple could launch new MacBook Pro models with an HDMI port and a SD card reader, according to noted analyst Ming-Chi Kuo. He also suggested that the upcoming MacBook units could have “several” notable design changes as well as specification upgrades, apart from the possible additions mentioned above. Kuo's latest predictions follow his last month's note, which suggested that the Cupertino company could be working on 14-inch and 16-inch variants of MacBook Pro. The new models may also come with a flat-edged form factor similar to the iPhone 12 series.

As per a report by MacRumors, citing an investor note by Kuo, Apple may bring out the new MacBook Pro models this year with a handy SD card reader and an HDMI port. Kuo wrote in his note, “We predict that Apple's two new MacBook Pro models in 2H21 will have several significant design and specification changes.” While Kuo suggests a H2 2021 release for the new MacBook Pro lineup (which seems likely given Apple's usual annual routine), it should be noted that Apple hasn't officially confirmed any release date or specification details for this year's MacBook Pro series.

Earlier in January, Kuo predicted that Apple may launch 14-inch and 16-inch MacBook Pro laptops later this year. Possibly powered by Apple's own M1 or the rumoured M1X processor, the upcoming MacBook Pro models may sport a flat-edged form factor, as seen on the new iPhone 12 models.

Kuo also suggested that the new laptops may not carry the OLED Touch Bar and come with physical function keys instead. The analyst also said that the new MacBook Pro may replace the USB Type-C charging port with the MagSafe charging connector.

Apple also launched a battery replacement programme for some MacBook Pro models earlier this month. The plan is aimed at replacing the battery units on 2016 and 2017 MacBook Pro models that aren't charging past one percent. If your laptop is currently facing a similar issue and is eligible under the programmer, you can get in touch with Apple Support and get the faulty battery replaced free of cost.