MacBook Pro 14-ich and 16-inch modes are expected to be released in the third quarter of this year. 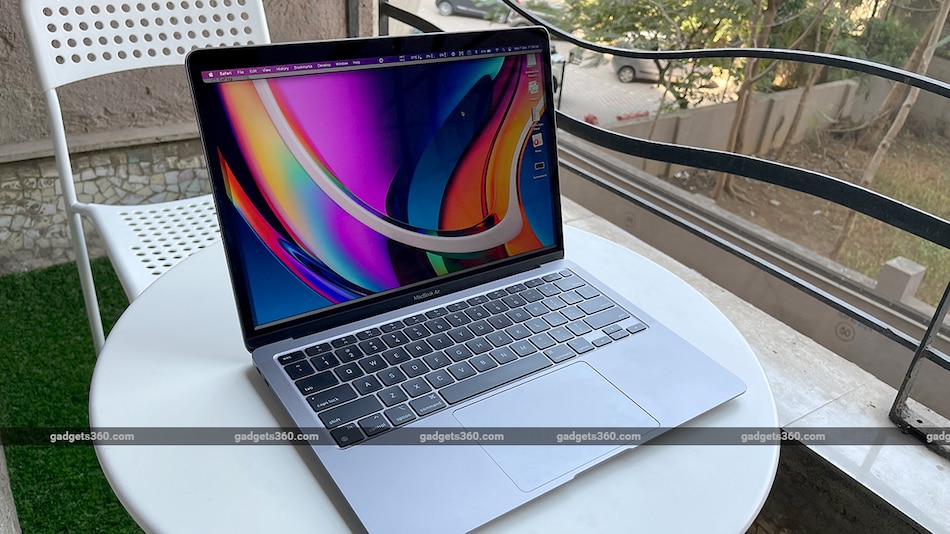 MacBook Pro models for 2021 could have physical function keys

MacBook Pro models coming out this year will see significant design changes as reportedly stated by noted analyst Ming-Chi Kuo. There have been talks about Apple working on MacBook Pro 14-inch and 16-inch models that will be powered by its own M1 or the rumoured M1X processors, but the Cupertino giant has not shared any official details yet. Kuo states that the new MacBook Pro models will have a flat-edged design and there will be no touch bar this time. Additionally, upcoming iPhone models may come with vapour chamber cooling.

According to a report by MacRumors, citing an investor note by analyst Ming-Chi Kuo, Apple is working on 14-inch and 16-inch MacBook Pro models. These laptops are expected to come with a “flat-edged” form factor similar to the new iPhone 12 models. The OLED Touch Bar will not be present this time around and will be replaced by physical function keys, according to the analyst. Moreover, Apple will reportedly bring back its MagSafe charging connector that it originally used to replace USB Type-C charging.

Kuo also stated that the new MacBook Pro models will come with additional ports, which is a great news as customers will not have to invest in extra dongles. There will be no Intel-powered options this time and Apple will use its own M1 processors in the 14-inch and 16-inch MacBook Pro models, Kuo noted.

Additionally, the refreshed 16-inch MacBook Pro is may feature the same heat pipe design that is present in the current Intel-powered model. Seeing as how efficient the M1 processor is with no fan and only passive cooling, it would be quite interesting to see what the performance could be like with active cooling and presumably two fans.

Talking about the launch date for these new MacBook Pro models, Kuo said they can be expected in the third quarter of this year. A recent report suggested that the upcoming M1-powered MacBook Pro models could launch as early as March or April so it is unclear as to when they will see the light of day. Interestingly, this time around the report citing Kuo does not mention anything about mini-LED displays for the new MacBook Pro models.

Lastly, Kuo shared that the upcoming iPhone models for 2021 may come with vapour chamber cooling as Apple is "aggressively testing" this new thermal system. The report mentions that it will be required for high-end iPhone models, that could be the Pro and Pro Max models.

As of yet, Apple has not officially shared any information on the rumoured MacBook Pro models so this information should be taken with a pinch of salt.