Prices in India are lower or almost equal to those of the existing generation. 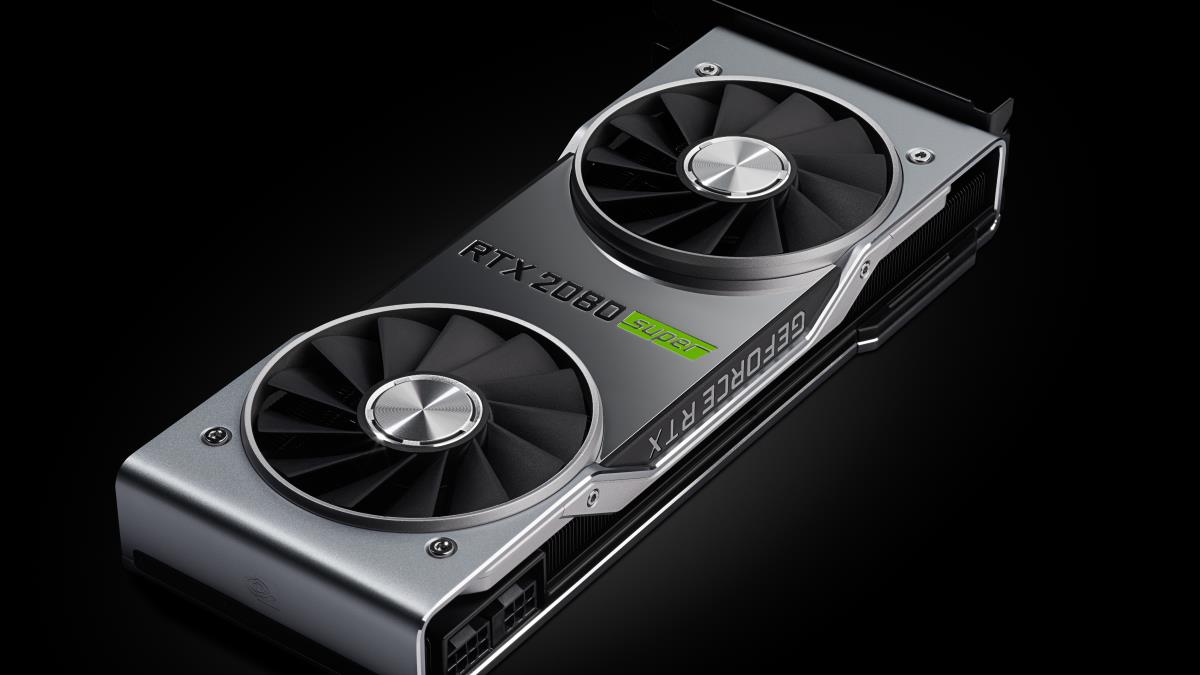 Nvidia has taken the wraps off its heavily rumoured GeForce RTX Super series, launching three new models that it says deliver much more performance than the existing GeForce RTX 20 series. The new Nvidia GeForce RTX 2080 Super, GeForce RTX 2070 Super, and GeForce RTX 2060 Super GPUs will be available around the world including in India from July 9 onwards. They are all based on the same Turing architecture as their predecessors, but feature bigger GPUs with more execution units to increase performance. While the prices of these GPUs are the same as or slightly higher than those of the models they supersede, India prices are actually lower in some cases.

The GeForce RTX 2070 Super is priced at Rs. 43,600 in India ($499 in the USA), compared to Rs. 52,500 for the GeForce RTX 2070, but delivers as much performance as the previous-generation flagship GeForce GTX 1080 Ti according to Nvidia. This GPU and its Founders Edition graphics card will go on sale in India and around the world on July 9.

The GeForce RTX 2060 Super is positioned as an improved version of the GeForce RTX 2060 and not a direct replacement. It is priced at Rs. 34,890 ($399 in the USA) compared to Rs. 31,000 for its older counterpart but is said to perform on par with the much more expensive GeForce GTX 1080. This model will also go on sale internationally, including India, on July 9.

Buyers of any of the three new GPUs will get two free RTX-enabled games, Wolfenstein: Youngblood and Control, together valued at approximately Rs. 3,600 in India. Nvidia has not announced additional 'Ti Super' GPUs, as rumours suggested there would be, though those could still be announced later.

Nvidia has introduced its own Founders Edition graphics cards based on all three GPU, which will be sold via the company's own website in India. The existing GeForce RTX 2080 and GeForce RTX 2070 have been discontinued but are expected to remain in the market for a while. The GeForce RTX 2060 will continue to live on as the entry-level RTX model above the GeForce GTX 16 series, and no price adjustment has been announced yet.

The company is stressing that more and more games, including major current and upcoming titles, support ray tracing effects for shadows, reflections, and illumination effects. These features plus the new pricing should help Nvidia compete with AMD's upcoming Radeon RX 5700 XT and Radeon RX 5700 GPUs which are set to go on sale globally on July 7.

Dr. Mario World Multiplayer Detailed by Nintendo Ahead of Launch on Android, iOS
Mumbai Rains: How to Report Road Closure on Google Maps