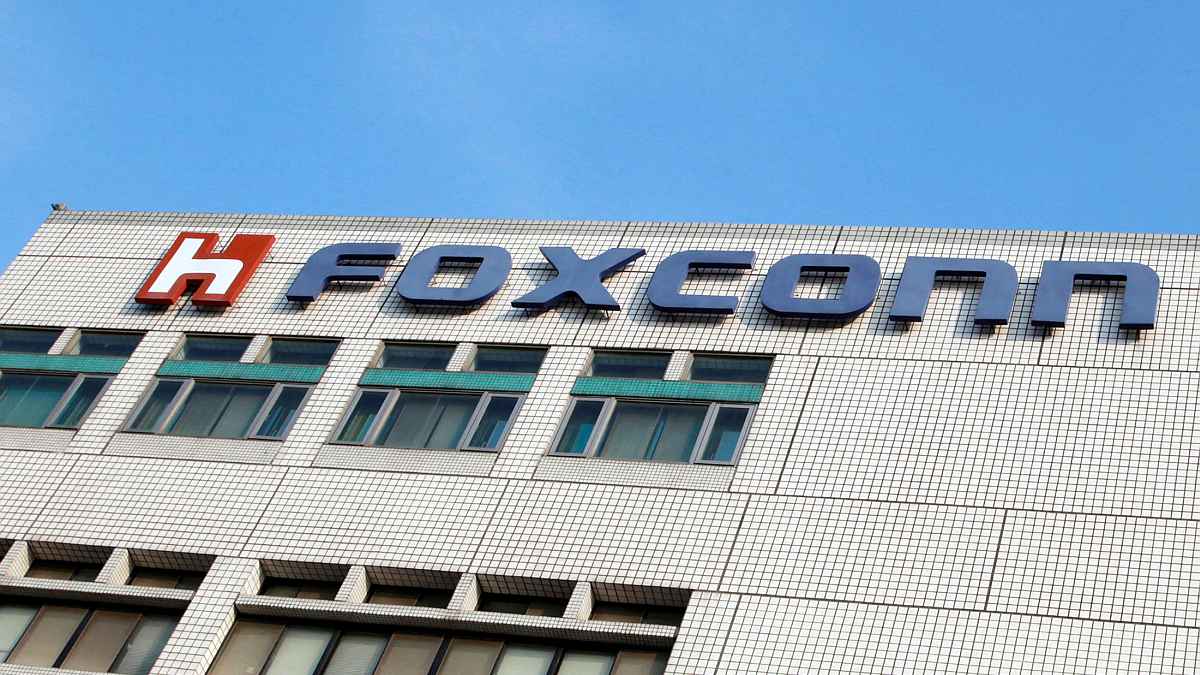 oxconn will act as the technical partner in the venture, while Vedanta will finance the project.

Vedanta-Foxconn partnership has signed two Memorandum of Understanding (MoU) with the Gujarat Government to set up display and semiconductor production plants in the state. The companies aim to invest $19.5 billion (roughly Rs. 1,54,350 crore) under the joint partnership. According to Foxconn and Vedanta, the new plants under the joint venture will create more than 1,00,000 jobs in Gujarat. The companies plan to start manufacturing display and chip products within the next two years. It is to be noted that Gujarat defeated Maharashtra in a close race to win the plant location.

Vedanta-Foxconn joint partnership has signed MoUs with the Gujarat government to setup display and semiconductor production plants in the home state of Prime Minister Narendra Modi, Gujarat. As mentioned earlier, the company aims to invest $19.5 billion (roughly Rs. 1,54,350 crore) under the partnership. Under the deal, the Vedanta-Foxconn joint venture will set up a semiconductor fab unit, a display fab unit, and a semiconductor assembling and testing unit in Ahmedabad.

A report earlier this week had [said](https://www.gadgets360.com/laptops/news/vedanta-gujarat-semiconductor-plant-foxconn-usd-20-billion-3338094) that the joint venture has obtained subsidies including on capital expenditure and electricity from Gujarat to set up units near Ahmedabad.

The Vedanta-Foxconn project is expected to create 1,00,000 jobs in Gujarat. Foxconn will act as the technical partner in the venture, while Vedanta will finance the project.

The investment of Rs. 1,54,000 crore is said to be the largest ever made by any group in an Indian state. This major investment comes ahead of key local elections in Gujarat. Communications and IT Minister Ashwini Vaishnaw also announced the deal with a tweet.

To recall, Gujarat defeated Maharashtra in a close race to win the plant location.

Meanwhile, the joint venture between Vedanta and Foxconn was [announced](https://www.gadgets360.com/mobiles/news/foxconn-vedanta-india-chip-semiconductor-partnership-global-shortage-iphone-maker-apple-supplier-2768928) in February this year, when the two companies collaborated for the government of India's semiconductor manufacturing scheme. Under the deal, Vedanta holds 60 percent of the equity, while Foxconn will own 40 percent.