NavIC: All You Need to Know About India's Home-Grown Alternative to GPS Navigation 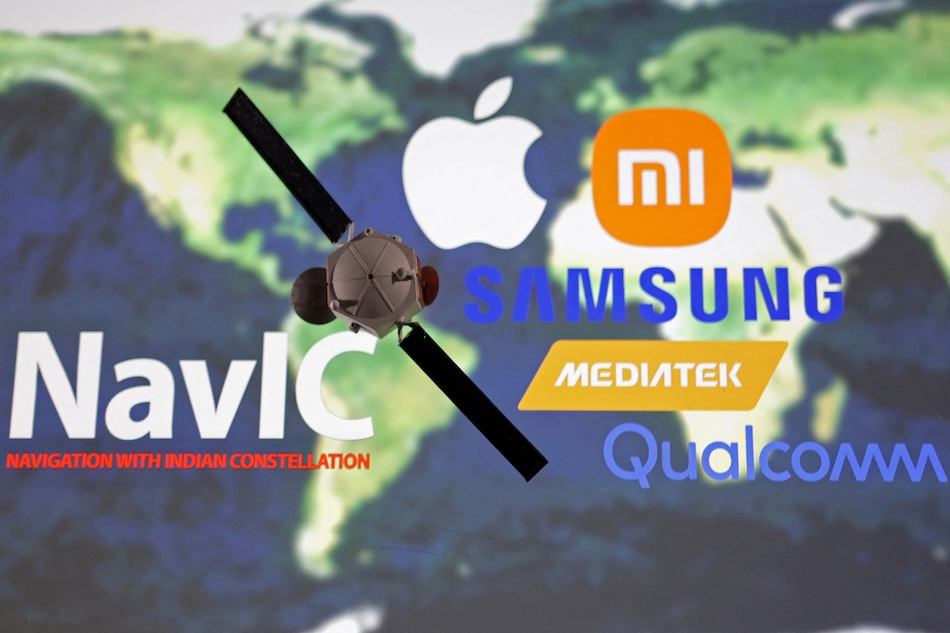 NavIC, or Navigation with Indian Constellation, is an independent stand-alone navigation satellite

The Indian government is pushing smartphone makers to enable support for its NavIC navigation system in new devices sold in the country from next year, a move that has spooked the industry due to additional costs and tight time frame.

Below are the details of NavIC's inception, why India wants smartphone makers to adopt it and how the system compares to other global or regional navigation systems.

NavIC consists of eight satellites and covers the whole of India's landmass and up to 1,500 km (930 miles) from its boundaries.

Currently, NavIC's use is limited. It is being used in public vehicle tracking in India, for providing emergency warning alerts to fishermen venturing into the deep sea where there is no terrestrial network connectivity, and for tracking and providing information related to natural disasters.

Enabling it in smartphones is the next step India is pushing for.

How does NavIC Compare?

The main difference is the serviceable area covered by these systems. GPS caters to users across the globe and its satellites circle the earth twice a day, while NavIC is currently for use in India and adjacent areas.

Like GPS, there are three more navigation systems that have global coverage - Galileo from the European Union, Russia-owned GLONASS and China's Beidou. QZSS, operated by Japan, is another regional navigation system covering Asia-Oceania region, with a focus on Japan.

India's 2021 satellite navigation draft policy stated the government will work towards "expanding the coverage from regional to global" to ensure availability of NavIC signal in any part of the world.

NavIC is "as good as GPS of the United States in terms of position accuracy," the Indian government said in August.

Why is India promoting NavIC?

India says NavIC is conceived with the aim of removing dependence on foreign satellite systems for navigation service requirements, particularly for "strategic sectors."

Relying on systems like GPS and GLONASS may not always be reliable, India says, as those are operated by the defence agencies of respective nations and it is possible that civilian services can be degraded or denied.

"NavIC is an indigenous positioning system that is under Indian control. There is no risk of the service being withdrawn or denied in a given situation," the government said in 2021.