The Ministry of Electronics and Information Technology issued the clarification on the implementation of NavIC after reports suggested it could be mandatory within months. 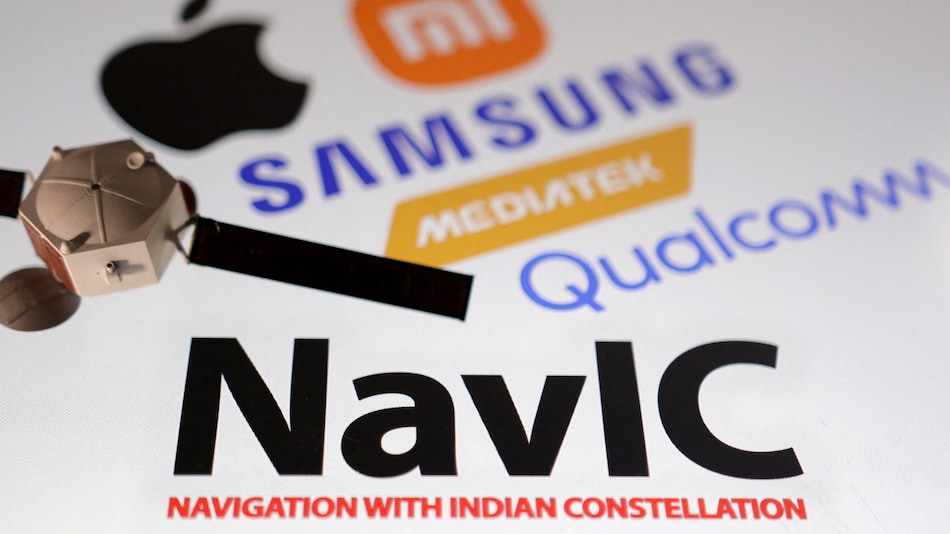 The central government has said that it has held a meeting with mobile manufacturers to discuss the compatibility of the home-grown global positioning system — NavIC — in smartphones, but no timeline was fixed for its implementation.

This clarification by the government came on Monday after media reports suggested India was looking to mandate its indigenous navigation system "within months".

The Ministry of Electronics and Information Technology (MeitY) said the meeting was "consultative".

"A media report has claimed citing a meeting that mobile cos were asked to make smartphones compatible with NavIC within months. This is to clarify: (1) No timeline has been fixed. (2) The cited meeting was consultative; and (3) the issue is under discussion with all stakeholders," the Ministry of Electronics and IT said in a tweet late on Monday night.

A media report has claimed citing a meeting that mobile cos were asked to make smartphones compatible with NavIC within months. This is to clarify: (1) No timeline has been fixed. (2) The cited meeting was consultative; and (3) the issue is under discussion with all stakeholders.

What is NavIC? How is it different from its previous version IRNSS?

NavIC (Navigation with Indian Constellation) is the name of the independent stand-alone navigation satellite system of India.

The name NavIC was coined by the Prime Minister of India on the occasion of the completion of the constellation in April 2016.

Which are the navigation satellite systems operational currently in the world?

Presently, there are four global systems, GPS from the US, GLONASS from Russia, Galileo from European Union and BeiDou from China.

In addition, there are two regional systems, NavIC from India and QZSS from Japan.

What is the need for NavIC when already GPS, GLONASS, Galileo and BeiDou are operating?

GPS and GLONASS are operated by defence agencies of the respective nations. It is possible that the civilian service can be degraded or denied.

NavIC is an independent regional system over the Indian region and does not depend on other systems for providing position service within the service region.

It is fully under the control of the Government of India.