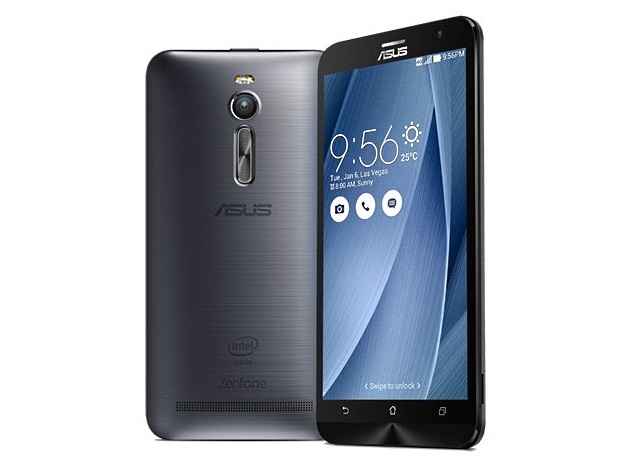 Amidst the start of the rollout of its ZenFone 2 series of smartphones across regions, Asus has revealed new annual smartphone shipment targets. The company expects to ship 30 million smartphone this year while Chinese market is likely to account one-third (or 10 million) of Asus's overall handset shipments this year.

The figures were revealed by Asus Chairman Jonney Shih in an interview with Chinese site Sohu.com. Notably, the company is said to have revised its smartphone shipments target in less than a month, as at the Taiwan launch of the Asus ZenFone 2, Shih had projected shipments of 25 million handsets in 2015, notes Focus Taiwan. The company launched the smartphone series in China in the last week of March.

Shih stressed that Asus expects that the Chinese market will help the brand to reach its shipment targets this year, adding that it was an "indispensable" market for the firm.

The Taiwanese handset maker launched the ZenFone 2 series in Taiwan last month, while it recently introduced the handsets to the European market.

Apart from Taiwan, the Asus ZenFone 2 is confirmed to launch in Hong Kong, Singapore and France while other countries such as Italy and other Southeast Asian markets including India are expected to see a launch in April. The Asus ZenFone 2 will be also released in Brazil in June.

Recently, Asus India confirmed that the ZenFone 2 will launch in India by the last week of April.