Android One Phones Set to Launch in Indonesia With Android 5.1 Lollipop 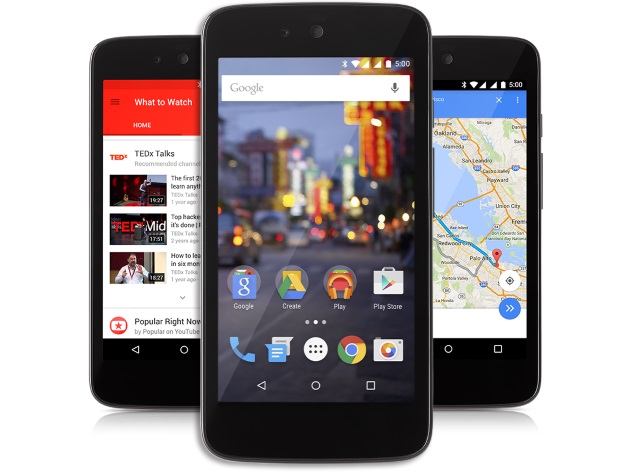 The Mountain View giant has revealed Evercoss, Mito and Nexian as its OEM partners for the Indonesian market. One of the most notable features that hasn't been mentioned by Google in its blog post is that the Android One smartphones launching in Indonesia will run the latest Android Lollipop build, 5.1, which hasn't yet been officially previewed. The Android version has been mentioned at several places on Android One's Indonesian site.

The company alongside also revealed plans to offer affordable data costs in Indonesia. Sengupta added, "Along with Android One, we're also working to reduce data costs for people in Indonesia. Our data compression feature on Android One's Chrome browser helps compress the amount of data flowing between the phone and the Internet."

Google has tied up with Indonesian telecom provider Telkomsel to offer reduced data costs on Android One phones. As a promotional offer, the Android One users will be receiving free over-the-air (OTA) updates and free 200MB per month of app downloads from Google Play for the first six months.