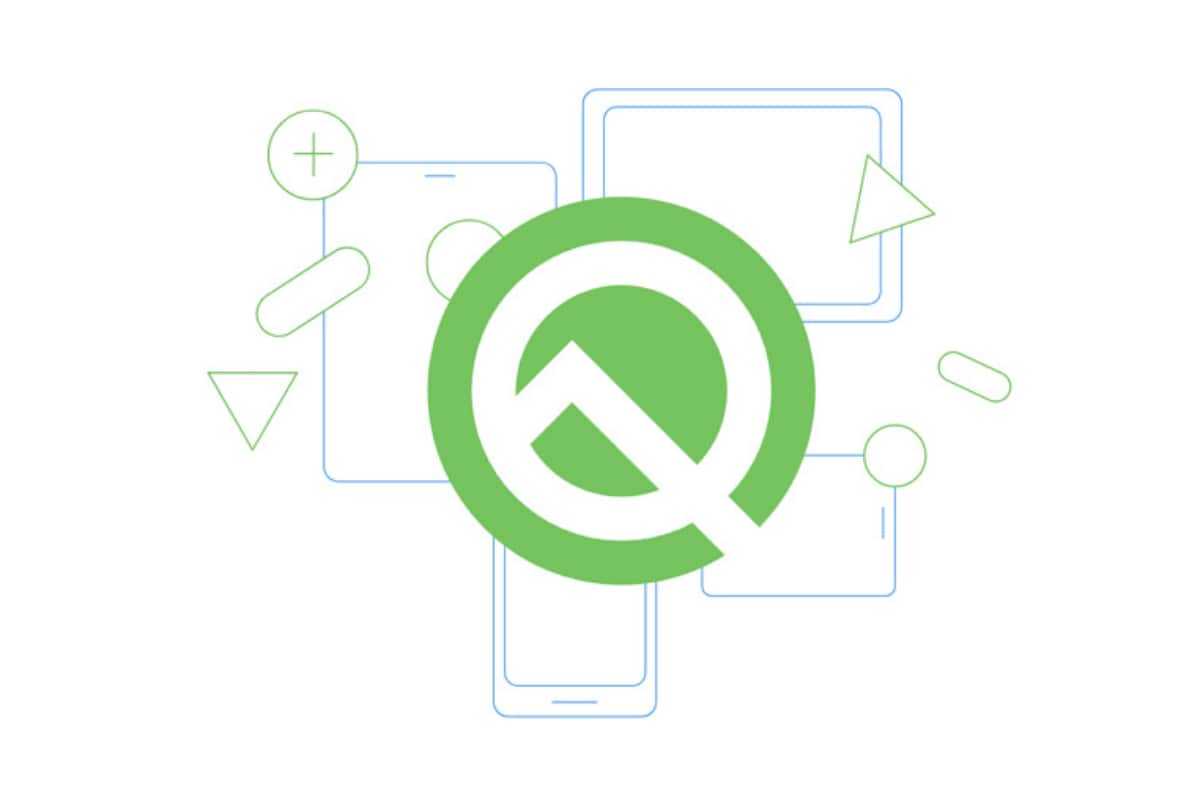 Android Q Beta 5 was released for all Pixel phones

Google on Wednesday released Android Q Beta 5 for all Pixel phones. The latest beta version included the final Android Q developer APIs (API level 29) and SDK to set the stage for the new Android platform. It also brought a list of updates to the gesture navigation, including corner-in swipe gesture to activate Google Assistant and a new "peek" behaviour specifically for the back gesture. However, just hours after the new release, the search giant paused the Android Q Beta 5 rollout for all the compatible Pixel phones.

"We're aware of an issue with Android Q Beta 5 related to installing updates. We've temporarily paused Beta 5 OTA updates to all Pixel devices as we investigate the issue," Google wrote in an update to its Reddit post announcing the new beta release.

The issue hasn't been detailed by the Google team. Nevertheless, it is set to update the original Reddit post once the problem is resolved.

As per the original blog post by VP Engineering for Android Dave Burke, the Android Q Beta 5 was released for all Pixel phones. The list includes the Pixel, Pixel XL, Pixel 2, Pixel 2 XL, Pixel 3, and Pixel 3 XL as well as the Pixel 3a and Pixel 3a XL.

The beta update was released as an over-the-air (OTA) rollout for the users participating in the Android Q Beta programme. Similarly, system images of the latest beta were provided for manually downloading the update package.

As per the changelog available on Reddit, the Android Q Beta 5 update brought software build number QPP5.190530.014. The blog post by Burke mentioned that the beta version included the corner-in swipe gesture for Google Assistant. There were indicators in the bottom corners that Burke said would be tuned over time.

The Android Q Beta 5 also included the peek behaviour that was aimed to work when users have picked the navigation drawer to indicate that a swipe will bring in the drawer. The behaviour would also make the back gesture work better specifically with the apps that use slide-out navigation drawers.

Also, Google has promised to switch users to a three-button navigation when they're using a custom launcher by default. The change will be a part of Android Q Beta 6.

"We'll address the remaining issues in a post-launch update allowing all users to switch to gestural navigation," said Burke in the blog post.

The Android Q Beta 5 also included some known issues that Google has detailed in the official release notes. The issues list included odd behaviour with dark mode and a Google Play bug that displays an update dialogue when launching the app for the first time.