Apple also got good news from China as the company’s revenue from mainland China dipped only slightly. 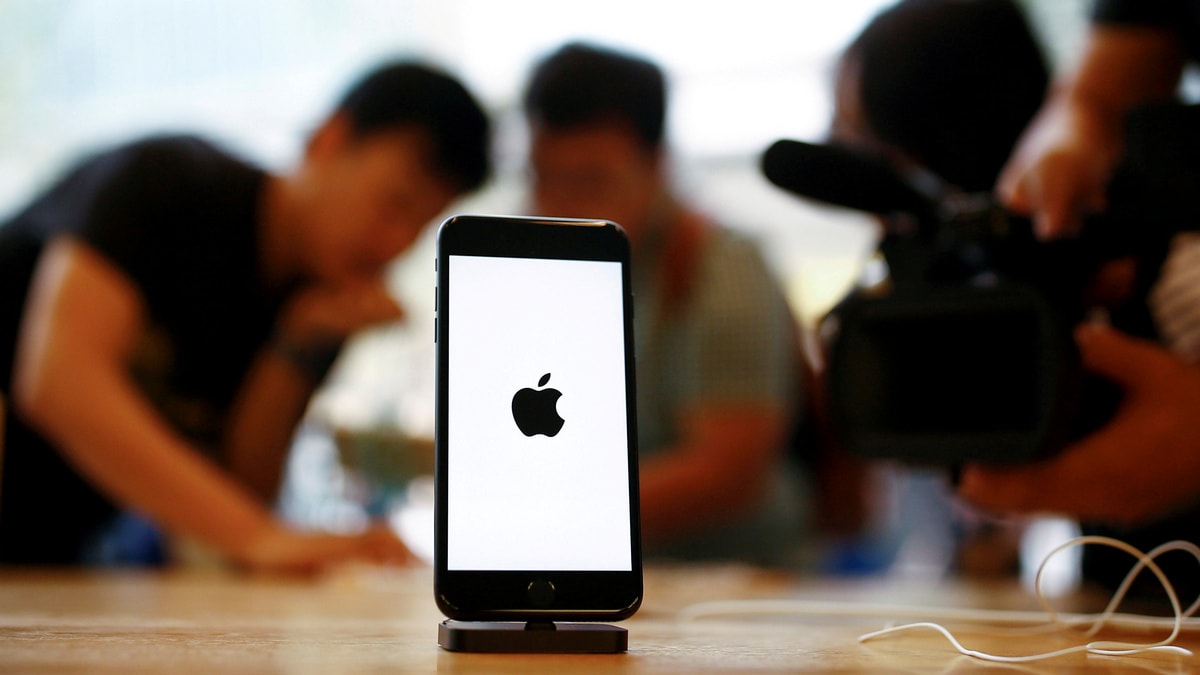 Although Apple had not talked specifically about India in its Q2 earning in April, it was pretty clear that Apple's revenue was down across most of the emerging markets. Tim Cook at the time had said that they have made “some [pricing] adjustments in India, and we've seen preliminarily some better results there.” It seems these adjustments have paid off for the company.

“India bounced back. During the quarter, we returned to growth there. We're very happy with that,” Cook said during the June quarter earnings call, talking about the emerging markets.

Apple's greater China revenue during the last quarter also brought positive news for the company, dipping only slightly, thanks to the non-iPhone sales.

"We actually grew in mainland China," Cook told Reuters. "Non-iPhone revenue grew 17 percent. We grew in every category outside of iPhone."

“This was our biggest June quarter ever — driven by all-time record revenue from Services, accelerating growth from Wearables, strong performance from iPad and Mac and significant improvement in iPhone trends,” said Cook.

Samsung Galaxy M20s in the Works With 5,830mAh Battery: Report