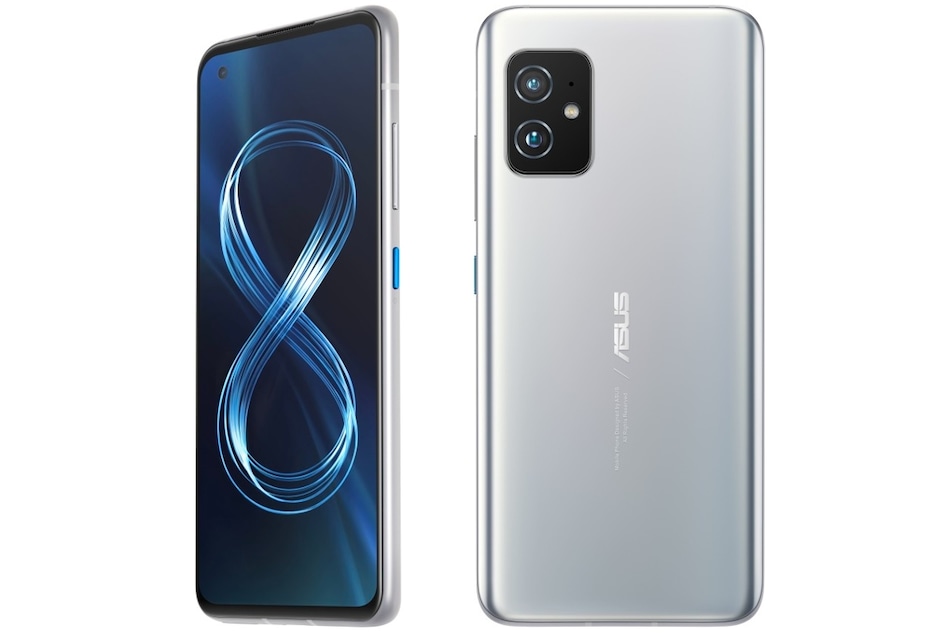 Asus 8z will go on sale in India starting March 7

Asus 8z was launched in India on Monday (February 28). The new Asus phone, which debuted in Europe and Taiwan as the ZenFone 8 last year, is designed with a focus on consumers looking for a compact flagship. The phone comes with a 5.9-inch display that is smaller when compared to regular flagships which have over 6-inch screens. The Asus 8z also carries dual rear cameras and an octa-core Qualcomm Snapdragon 888 SoC. The smartphone houses triple microphones along with OZO Audio Zoom and a proprietary Noise Reduction technology to help reduce ambient noise during video recordings. The Asus 8z competes against the likes of the Xiaomi 11T Pro, Samsung Galaxy S20 FE 5G, and the OnePlus 9RT.

Asus 8z price in India has been set at Rs. 42,999 for the lone 8GB + 128GB storage variant. The phone comes in Horizon Silver and Obsidian Black colour options and will be available for purchase through Flipkart starting 12pm (noon) on March 7.

Asus ZenFone 8 debuted internationally alongside the ZenFone 8 Flip, though the latter isn't coming to India this time. The launch of the Asus 8z was also originally planned for last year, though Asus said that it had to delay the announcement due to the emergence of the second wave of COVID-19 and supply chain constraints.

The dual-SIM (Nano) Asus 8z runs on Android 11 with ZenUI 8 on top. It features a 5.9-inch full-HD+ (1,080x2,400 pixels) Samsung E4 AMOLED display with a 20:9 aspect ratio and a 120Hz refresh rate. The display is also protected by Corning Gorilla Glass Victus. Under the hood, the phone has the octa-core Qualcomm Snapdragon 888 SoC, along with 8GB of LPDDR5 RAM. The Asus 8z comes with a dual rear camera setup that houses a 64-megapixel Sony IMX686 primary sensor with an f/1.8 lens, along with a 12-megapixel Sony IMX363 secondary sensor with an f/2.2 ultra-wide lens.

For selfies and video chats, the Asus 8z carries a 12-megapixel Sony IMX663 selfie camera at the front, with a dual phase-detection autofocus lens.

The Asus 8z comes with 128GB of UFS 3.1 storage that supports expansion through HDD over NTFS format. It, however, doesn't support expandable storage via a microSD card. Connectivity options include 5G, 4G LTE, Wi-Fi 6, Bluetooth v5.2, GPS/ A-GPS/ NavIC, NFC, USB Type-C port, and a 3.5mm headphone jack. Sensors on board include accelerometer, ambient light sensor, gyro, magnetometer, and a proximity sensor. There is also an under-display fingerprint sensor. Further, the phone comes with stereo speakers and triple microphones.

Asus has provided a 4,000mAh battery on the smartphone which supports 30W fast charging as well as Quick Charge 4.0 and Power Delivery support. The Asus 8z comes with an IP68-certified build. Besides, the phone measures 148x68.5x8.9mm and weighs 169 grams.