Xiaomi is tipped to be working on a smaller handset for the Xiaomi 12 series. 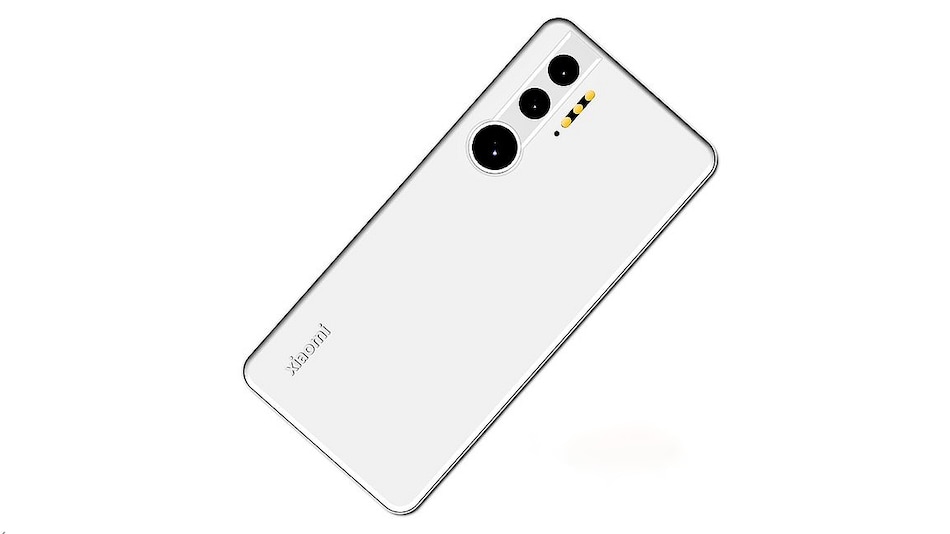 Xiaomi 12 and Xiaomi 12X currently sport the smallest displays in the Xiaomi 12 series at 6.28 inches, while Xiaomi 12 Pro sports a larger 6.73-inch display. The leaked render does not specify a screen size for the rumoured Xiaomi 12 mini. Meanwhile, Apple offers iPhone 12 mini and iPhone 13 mini, two compact smartphones with 5.4-inch screens, as well as iPhone SE (2020) with a 4.7-inch display.

According to a recent report, Xiaomi is tipped to launch Xiaomi 12, Xiaomi 12X, and Xiaomi 12 Pro in global markets by the end of February or early March. The Chinese smartphone manufacturer is also said to be working on a Xiaomi 12 Ultra model, as well as a ‘derivative' Xiaomi 12 Pro model that could feature an upgraded version of the Snapdragon 8 Gen 1 SoC, according to the same report.