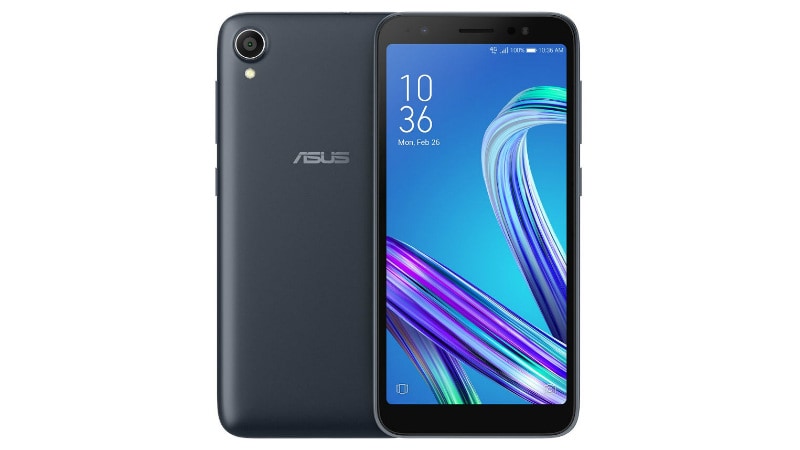 Asus ZenFone Live L1 has officially been launched in Indonesia. The Android Go version of the ZenFone Live L1 was announced earlier this month that runs Android Oreo (Go edition) out of the box and features a bunch of Google apps, including Files Go, Google Go, and Maps Go. Unlike its Android Go version, the new ZenFone Live L1 comes with a custom ZenUI on top of standard Android Oreo. The smartphone comes in two variants and is available in Midnight Black, Shimmer Gold, Rose Pink, and Space Blue colour options.

The dual-SIM Asus ZenFone Live L1 (ZA550KL) runs ZenUI 5.0 based on Android 8.0 Oreo and features a 5.45-inch HD+ (720x1440 pixels) FullView IPS display. Under the hood, the handset has a quad-core Qualcomm Snapdragon 425 SoC, coupled with 2GB and 3GB RAM options and Adreno 308 GPU. The Android Go version of the ZenFone Live L1, on the other hand, has 1GB of RAM. There is a 13-megapixel camera sensor on the back with an LED flash and a five-piece lens, while a 5-megapixel camera sensor is available on the front with an f/2.4 aperture.

Asus has provided 16GB and 32GB storage options on the ZenFone Live L1 that both are expandable via microSD card (up to 2TB). In terms of connectivity, the handset has 4G LTE, Wi-Fi, Bluetooth, and a Micro-USB port with OTG support. The smartphone packs a 3000mAh battery. Besides, it measures 147.26x71.77x8.15mm and weighs 140 grams.