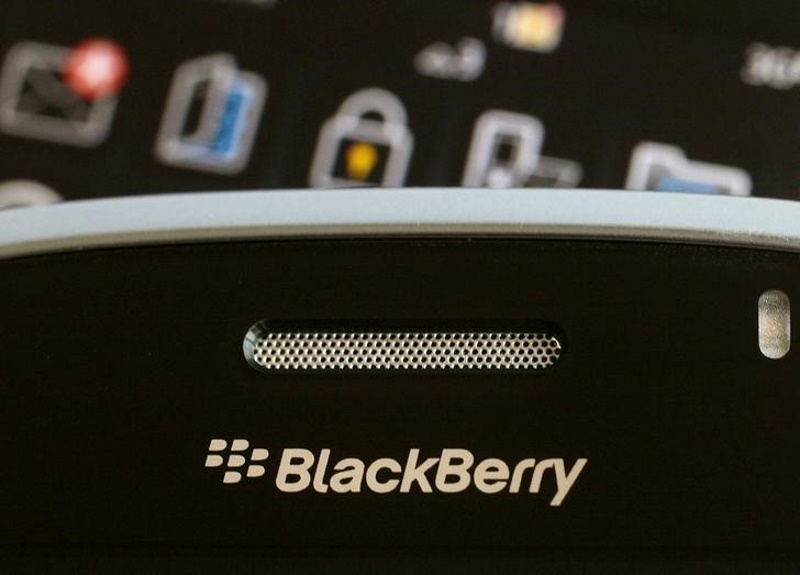 Highlights
BlackBerry Ltd's top priority for this year is making its devices business profitable, its chief executive said on Wednesday, even as it weighs the future of its hardware operation.

"The device business must be profitable, because we don't want to run a business that drags onto the bottom line," Chief Executive John Chen told investors at the company's annual meeting. "We've got to get there this year."

BlackBerry, once the smartphone market leader before being displaced by Apple Inc and competitors run on Alphabet Inc's Android platform, has been working to reposition itself as a software and service provider with a focus on device management for large organizations.

Chen took up the CEO role in late 2013 with a reputation as a turnaround artist. But the company's stock has only gained modestly since then, with many investors waiting for signs the now-smaller company will be able to carve out opportunities.

The chief executive reiterated that BlackBerry wants to grow its software revenue by about 30 percent in the current fiscal year, which he estimates would be double what the market is growing at.

The company is also still aiming to have positive free cash flow this fiscal year, he said.

Chen and other executives and board members gave limited information about the company's current financial performance, as it is releasing first quarter results on Thursday.