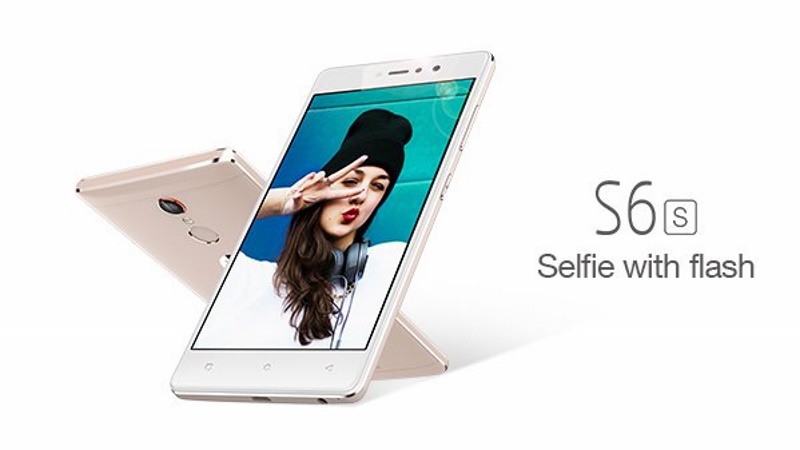 Highlights
Gionee is all set to launch a new smartphone on Monday in India at a New Delhi event scheduled to start at 12pm IST. The company has already teased it will be a selfie-focused smartphone, and the teasers thus far have already shown us what the smartphone would look like, and its name - the Gionee S6s.

The Gionee S6s in the teaser image shared by the company is seen to sport a metal build, and feature a front-facing flash module to enhance low-light selfie performance. It has hardware capacitive navigation keys, and we can also glean a fingerprint sensor on the rear panel.

For now, not much else is known about the Gionee S6s, but we can expect to know more soon. To recall, the Chinese smartphone company had launched the Gionee S6 back in November last year, and brought it to India this February at Rs. 19,999.

It's possible the Gionee S6s sports similar specifications, with a boost in the selfie segment. The phones look similar, but we'll have to wait and see.