The Essential Phone too, has started receiving the latest Android security patch. 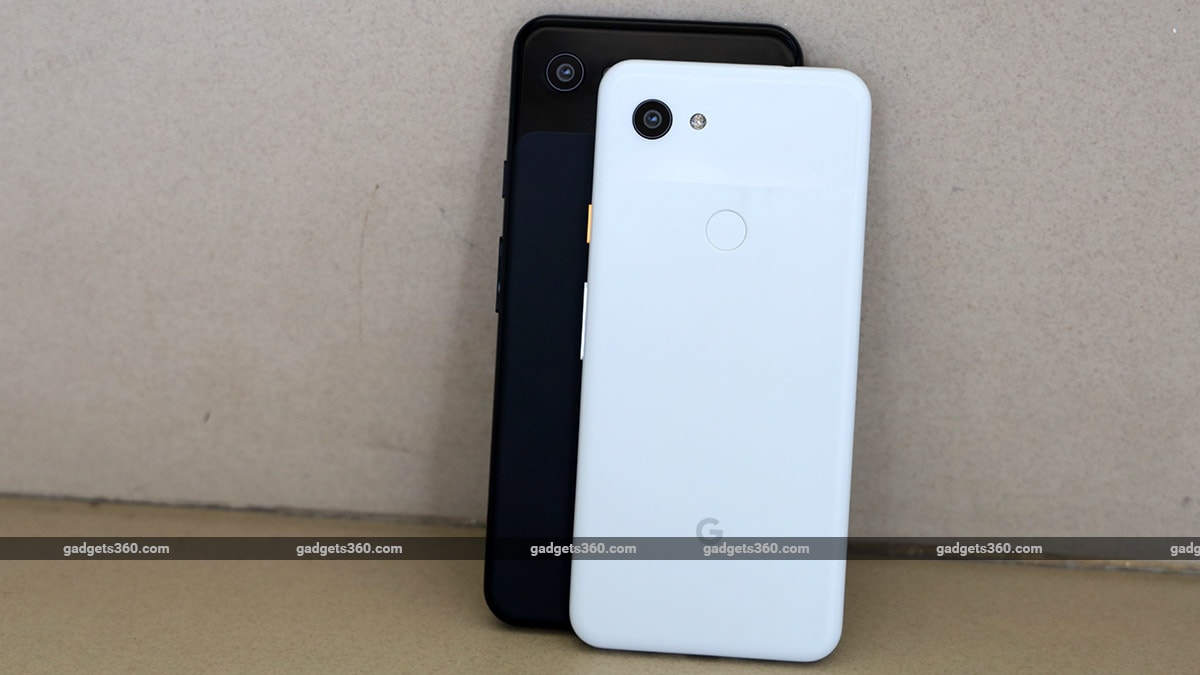 Google has begun the rollout of the June Android security patch for the Pixel phones, bringing along bug fixes as well. It also marks the first update received by the freshly-launched Pixel 3a and the Pixel 3a XL. Aside from seeding the update via the OTA channel, Google has also published the factory images and OTA files for the June 2019 Android security patch. The new update for the Pixel phones fixes a boot freeze issue on the Pixel 2, a camera app crashing problem while video recording on the Pixel 3 and the Pixel 3 XL, amongst others. Additionally, Essential has also rolled out an update with the June 2019 security patch for the eponymous Essential Phone.

Apart from bringing the upgraded Android security patch, the update also fixes an issue that caused some Pixel 2 units to freeze during the boot process. It also resolves an issue on the Pixel 3 and Pixel 3 XL that caused the camera app to crash while recording a video. Additionally, a bug that caused the Netflix app to freeze on the Pixel 2 and the Pixel 3 pair has also been addressed, while the accuracy of ‘Ok Google' voice commands has also been improved. The latest software update for the Pixel phones is based on Android Pie.

The June security patch also eliminates three high-level Elimination of Privilege (EoP) vulnerabilities in the framework, and three critical-level Remote Code Execution (RCE) vulnerabilities in the media framework. If you are yet to receive the June security patch via an update, you can download the factory images for an eligible phone or the OTA files that have now been published on the Google Developers website.

The Essential Phone continues its trend of receiving the latest security updates just behind the Pixels. The June security patch is now available for the carrier-locked (Sprint) as well as open market versions of the Essential Phone.

iOS 13 Will Finally Get Rid of the Volume Indicator Everyone Hates
Samsung Launches 'World's First QLED 8K TV' in India, Starting at Rs. 10,99,900