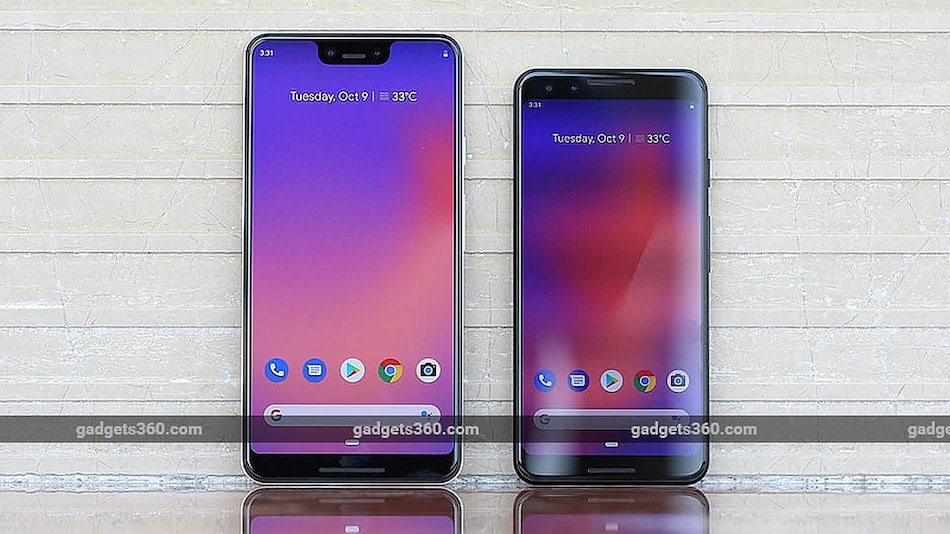 The Pixel 3 and Pixel 3 XL smartphones — launched in India in October 2018 — received Material You and Dynamic Color last month but missed out on a few functionalities such as the new Google Assistant. The timeline for the release of the last update for these Pixel smartphones lines up with the scheduled release of Android 12L — that will be rolled out sometime next year.