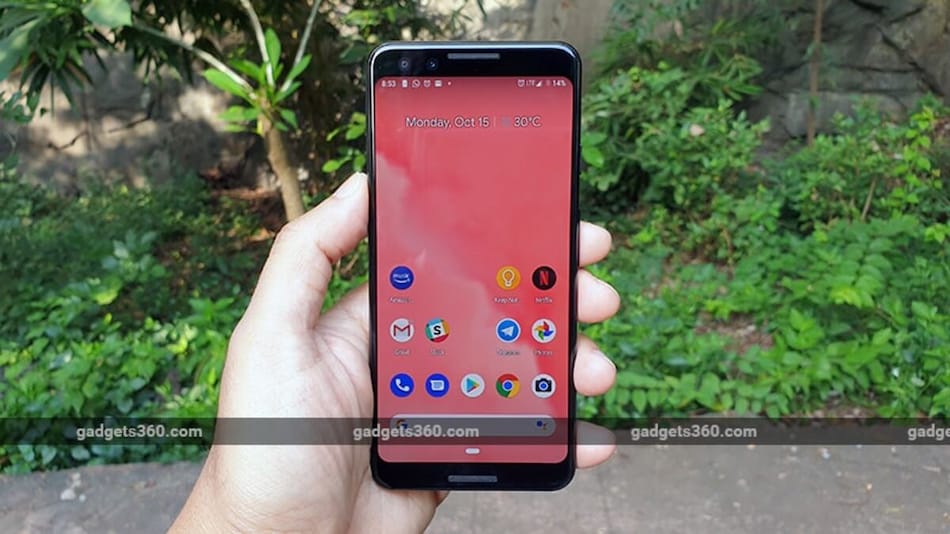 According to the company's official support page, Google Pixel 3 and Pixel 3 XL owners will be able to upload images at the “Storage saver” quality for free, a setting that compresses images and videos before uploading them to Google Photos. Larger images will be resized to 16-megapixel — Google says users can use images uploaded with this setting to print photos in sizes up to 24 inches x 16 inches. Meanwhile, high-resolution video will be compressed to 1080p with the “Storage saver” setting, according to the company.

When Google launched both Pixel 3 and Pixel 3XL in October 2018, the company had promised unlimited online storage for photos and videos, with original quality storage until January 31, 2022. Now that support for free, unlimited backups at “Original” quality has ended, users can continue to upload their images and videos at the 16-megapixel “Storage saver” resolution — or use the 3-megapixel “Express” resolution, which is limited to certain regions.

Google had announced in 2020 that it was ending support for free, unlimited photo backups for users on June 2021. Last year, Google began counting towards users' 15GB of free storage. The company had explained that change was due to the increasing number of images being uploaded, with over a billion users and 4 trillion images uploaded (with 28 billion weekly uploads) at the time of the announcement.

Unlike Pixel 3 and Pixel 3XL owners, those who purchased the original Google Pixel smartphone will have access to unlimited “Original” quality uploads for life. Images and photos captured on the 2016 Google Pixel will be stored in the same resolution they were captured and can be used to store pictures used for printing large banners, according to the company.

Meanwhile, owners of other Pixel devices (up to Google Pixel 5) will have access to the unlimited uploads at the “Storage saver” resolution, according to the company. Uploads from other Android and iOS devices will continue to count towards a user's Google Account storage, irrespective of which setting is used.