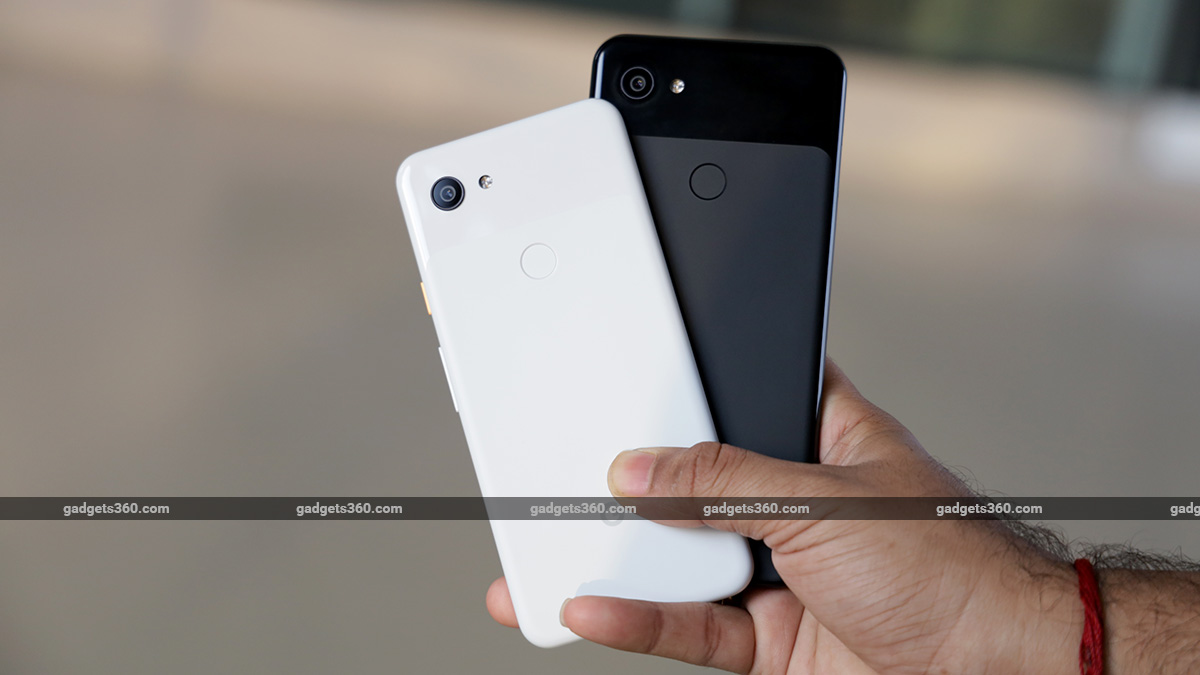 Google has issued the February 2020 Android security patch for Google Pixel devices. The update is rolling out to Pixel 2, Pixel 2 XL, Pixel 3, Pixel 3 XL, Pixel 3a, Pixel 3a XL, Pixel 4, and Pixel 4 XL, which means that the first generation Pixel devices have been left out. And apart from being a security patch for all the aforementioned devices that brings along the usual bug and vulnerability fixes, the new update also offers quite a few fixes for the latest generation Pixel 4 and Pixel 4 XL.

As we mentioned above, the security patch update also serves to fix a few problems related especially with the Pixel 4 and Pixel 4 XL. These fixes are as follows —

Moving on, as for the Pixel 2, Pixel 3 and Pixel 3a phones, the February Security patch brings along the general bug and vulnerability fixes, meaning no new features or major fixes for the old devices. But it still ensures that your phone's software is up to date and safe. For the record, the February Security patch resolves 13 issues, out of which the most severe vulnerability could enable a remote attacker using a specially crafted transmission to execute arbitrary code within the context of a privileged process.

If you own any of Pixel devices that are eligible for the update, the February security patches are available to download as factory images or OTA files. Additionally, you can also check if the update has already arrived for your phone by going to Settings > System > Advanced and System Update.

As for the content of the February 2020 Android security patch, Google has published its security bulletin, detailing the issues fixed. "The most severe of these issues is a critical security vulnerability in the System component that could enable a remote attacker using a specially crafted transmission to execute arbitrary code within the context of a privileged process. The severity assessment is based on the effect that exploiting the vulnerability would possibly have on an affected device, assuming the platform and service mitigations are turned off for development purposes or if successfully bypassed," the company revealed.