Google has given a link to the website of Protected by Android along with the video. 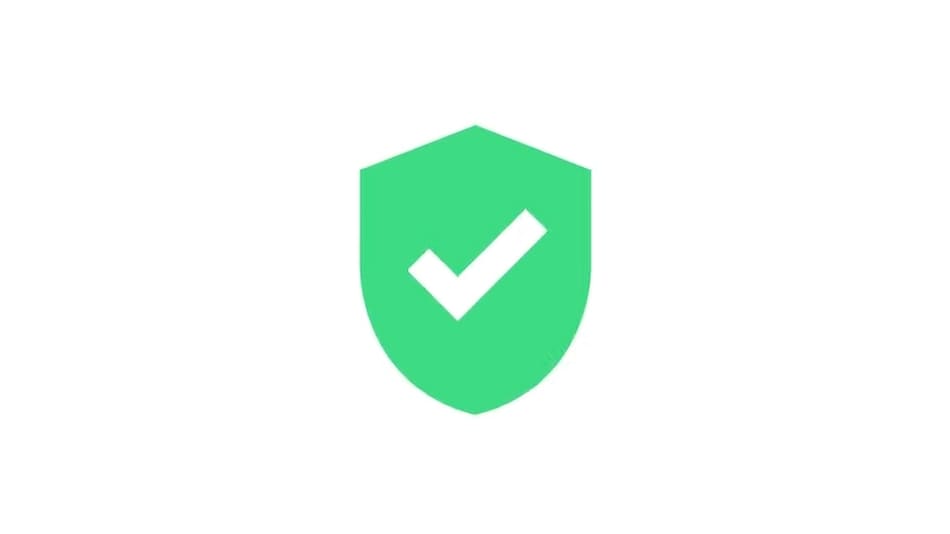 Google has unveiled the Protected by Android branding for security and privacy on Android. First seen last week in screenshots at Google I/O, the Android YouTube channel has now uploaded a short video that features the branding, on how Android is keeping your information safe. Some platform and ecosystem features of Android were also highlighted in the video including Verified by Play Protect, monthly security updates, and location access permissions. The video also provides the link to the website of Protected by Android. Google recently introduced Privacy Guide, which is a step-by-step guided tour of some existing privacy and security controls in Chrome.

Protected by Android appears to be the latest branding by Google for privacy and security on Android. The Protected by Android video was uploaded on the Android YouTube channel by the tech giant earlier today. The video description says, “Android is all about keeping you and your information safe so you can focus on what matters most. From detecting and defeating bad apps to helping you control your personal information, you're always protected by Android.”

The 50-second-long video starts with an animation of the green Android transforming into a green shield with a checkmark. The rest of the video is a compilation of images of people on their smartphones along with captions. The first caption says that “Whatever you're up to, you've got peace of mind when you're protected by Android.”

Three platform and ecosystem features are particularly highlighted in the video. They include Verified by Play Protect with the caption, “You're safe from malware and harmful apps”, monthly security updates with the quote, “Defended by non-stop security”, and location access permissions along with the caption, “And in control of your personal information”.

The video ends by saying, ”Android has you covered so you can focus on what matters along with the check-marked shield morphing back into the green Android. The description of the video gives you the link to protectedbyandroid.com, which redirects you to android.com/safety.

Google last week at I/O 2022 had revealed the upcoming unified Security & Privacy settings page of Android 13 will feature the Protected by Android branding, which can be seen beneath the Scan device button and under the Uninstall harmful app button.

Google recently introduced Privacy Guide, which is a step-by-step guided tour of some existing privacy and security controls in Chrome. The Privacy Guide is meant to enable users to easily understand what happens when a particular setting is on or off.