Subscribers part of these groups reportedly need to sign a nondisclosure agreement with Netflix. 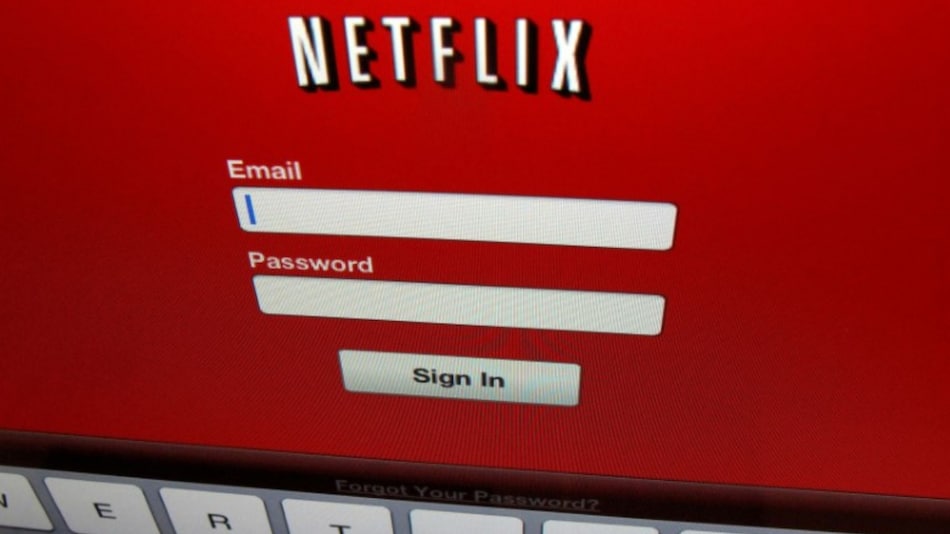 Netflix has been screening upcoming original titles with select groups of subscribers in the US, ahead of the titles' official release on the streaming platform, since November 2021, as per a report. Those part of these groups reportedly watch "several upcoming movies and series over the course of about six months" and provide feedback through a survey, detailing what worked for them and what didn't. The company is said to use these inputs to make edits to the title in question prior to its launch.

According to a Variety report, an email sent by Netflix to that group of subscribers reads: "We at Netflix are building a community of members to view and give feedback on upcoming movies and series, and we'd like to know if you're interested in being a part of it. It's simple, but an incredibly important part of creating best-in-class content for you and Netflix members all around the world."

The report further states that Netflix selects subscribers for these feedback panels in such a way that they "represent a range of perspectives". These subscribers, reportedly, also need to sign a nondisclosure agreement to ensure confidentiality. We've reached out to Netflix to comment on the report, and will update this article if we hear back.

Focus-group testing has been a part of Hollywood, and the entertainment fraternity in general, for quite some time now. In fact, Netflix itself previously tested the shuffle-play feature -- which recommends a title to you based on what you watched on the platform in the past and the entries in your "to watch" list-- with a subset of its subscriber base before officially rolling it out last year. Moreover, as is the usual practice, it shares screeners for certain upcoming titles with critics prior to their release. However, the report signifies one of the first times the company is screening content with subscribers, instead of just new software features.

There is a perception that these steps may help Netflix identify potential hits, which in turn could help it remain a force to reckon with at a time when it is losing subscribers for the first time in a decade. In fact, the company recently laid off 150 employees in the US to cut costs amid slowing revenue. It is reportedly planning to add a livestream option for certain types of content and crack the whip on password sharing in a bid to bring the situation under control.