Interested beta testers in Germany must register via the Huawei FUT Beta app. 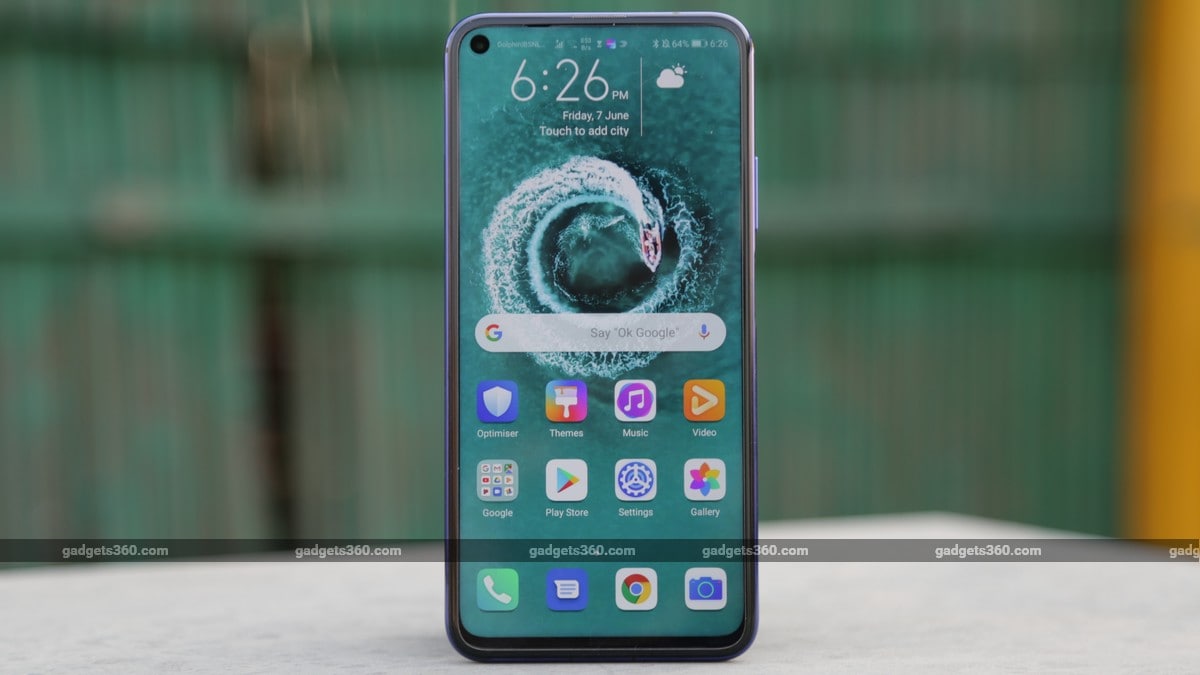 Huawei sub-brand Honor is said to be taking registrations for users trying out Android 10-based Magic UI 3.0 beta on their Honor 20, Honor 20 Pro, and Honor View 20 handsets. The testing has started out in Germany and the company is reportedly allowing only 400 seats per device, so it's going to be a very limited testing as of yet. This suggests though, that the stable rollout should begin soon. Interested beta testers in Germany must register via the Huawei FUT Beta app, and get approval to test out the beta programme.

Honor 20, Honor 20 Pro, and Honor View 20 users are currently invited to register for the Android 10-based Magic UI 3.0 beta testing. Users in Germany are only invited to apply, and they have to register via the Huawei FUT Beta app. FUT stands for ‘Friendly User Trial', and after the registration process is complete, and the approvals are in place, the Magic UI 3.0 beta will be rolled out to your phone.

Of course, it is important to note that this is a beta update, and may be riddled with bugs. Ensure that your phone is not your daily driver before registration. German media Honor News reports that once your access has been approved, the official rollout will take place on the affected smartphone after about two weeks.

As with all Android 10 updates, this one should come system-wide dark mode, and UI tweaks. Huawei should add a few more customisations and new features on top with Magic UI 3.0 software.